UL whistleblowers’ situations yet to be resolved after four years 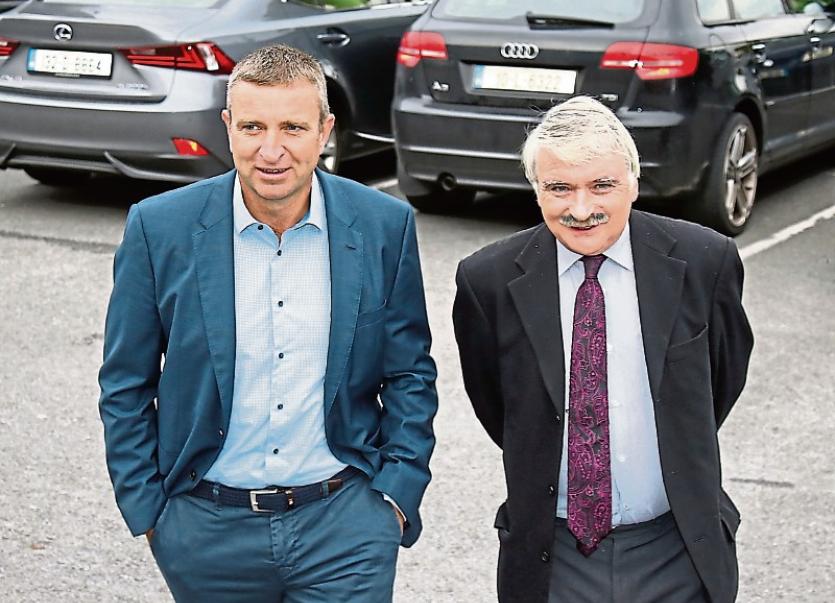 Deputies Niall Collins and Willie O'Dea, both criticised the instruction by UL to Persons B and C to return to former posts

Four years after the Limerick Leader first reported that two members of the UL finance department had been suspended after refusing the offer of a settlement package that included a confidentiality agreement, the employees known as Persons B and C have yet to have their situations resolved.

Their suspensions were lifted by Dr Fitzgerald in November 2017, after two and a half years. At that time he apologised for the shortcomings and failures identified in the Thorn report into financial and HR matters at UL.

Before and after their suspensions, Persons B and C raised concerns about financial matters within UL, including expenses for senior staff which they regarded as questionable. They were among a large number of UL staff past and present whose experiences were documented in the report.

The president also announced in November 2017 that he had engaged Dr Kieran Mulvey, the former director general of the Workplace Relations Commission, for mediation talks with disaffected staff and former staff.

However, while Dr Mulvey briefly engaged with Persons B and C, little progress was made in resolving their situation.

A High Court action taken by the employees for personal injuries resulted in a financial settlement and a private apology from the university. They were first suspended in June 2015 after being accused of making a “malicious” complaint against a colleague. UL has since conceded that the employees were wrongly suspended.

Their employment status was not affected by this court settlement, however, and they had serious concerns about returning to the finance department.

Last year, the employees were instructed by UL’s HR department to return to their former positions on August 1, 2018 - even though both roles had long since been filled by replacement employees.

This decision was strongly criticised by Niall Collins and Willie O'Dea, the two local Fianna Fail TDs who highlighted their case in the Dail chamber as far back as October 2015.

Calling on UL to reconsider the decision, Mr Collins said then: “These whistleblowers played a vital role in lifting the lid on some very unethical practices. They put their careers on the line in doing so and for them not to be treated properly now is most disappointing.”

Mr O'Dea said he was “absolutely flabbergasted that they are now expected to go back to the same department that their problems stemmed from”.

In the event, Persons B and C did not return to the finance department and their situations remain unresolved. The employees, who had been on full pay, saw their wages cut by 50% late last year after a period of sick leave. This was reduced to no pay in February of this year.

UL continues to incur substantial legal and other costs as a result of the impasse. Any agreement with Persons B and C which involves a cost to the taxpayer must be approved by the Department of Public Expenditure. It is understood that this department, along with the Department of Education and Skills, is liaising closely with the university on the matter.

UL has already faced strong criticism on a number of occasions from members of the Committee of Public Accounts (PAC), after it admitted making unauthorised settlements with different employees.