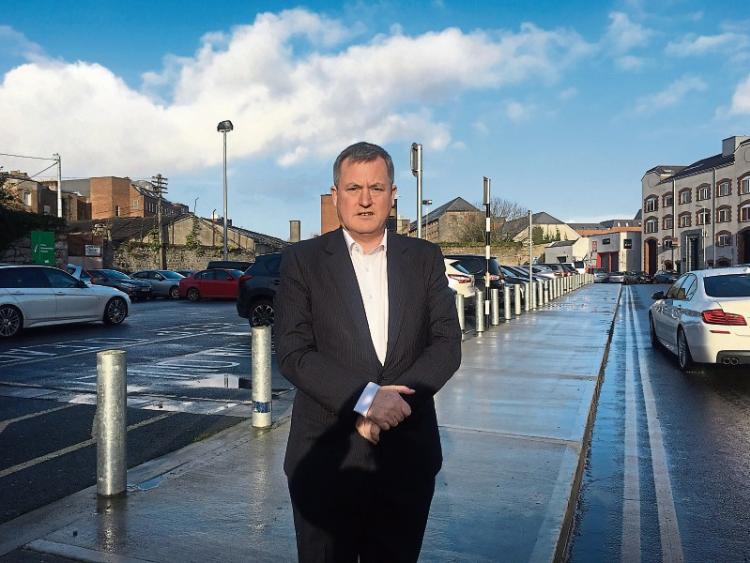 FIGURES from the Central Statistics Office indicate that the Live Register in Limerick is down 60% since 2011 when Fine Gael entered government, according to Limerick senator Kieran O’Donnell

It has also declined by 15% annually, the Senator added.

“This is encouraging news for our local economy and for the people of Limerick. We are continuing to foster an environment for job creation, looking to get further people into employment and maintaining a downward trend in the Live Register figures. The number of persons on the Live Register is the lowest recorded since February 2008,” Senator O’ Donnell said.

“At a time of strong economic growth and almost full employment, it would be easy to become complacent – something that happened during the boom years. Fine Gael is determined to make sure that this doesn’t happen again. That is why we are preparing now for tomorrow’s world.