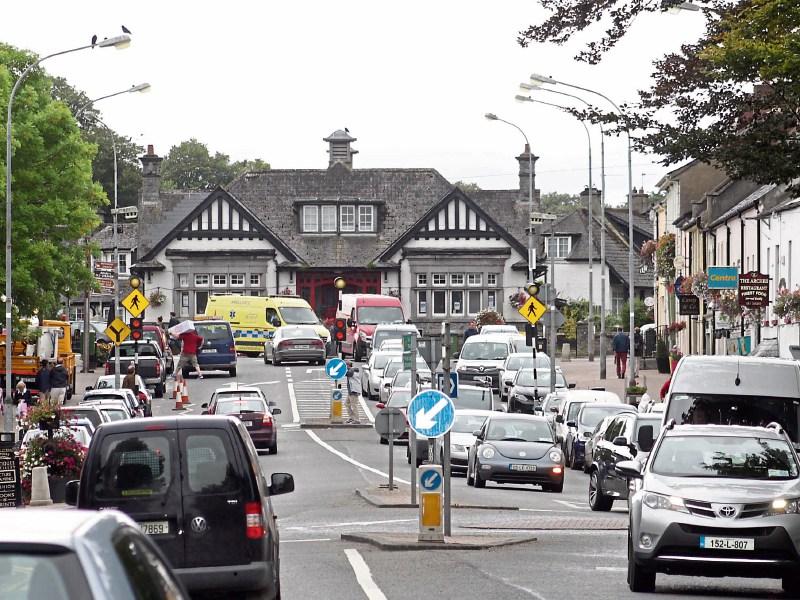 THE Taoiseach and the government are committed to ensuring the Adare bypass and the new road to Foynes become a reality, Minister of State, Patrick O’Donovan declared  this week, following the announcement that the Ryder Cup will be played in Adare in 2026.

“It is a bit glib of the opposition to say the government is holding up the matter,” he said.

The project, he pointed out, is included in Project Ireland 2040  along with preliminary work on bypasses for Newcastle West and Abbeyfeale.

However, he added, that plan has been opposed and criticised by opposition parties, including Fianna Fáil and Fianna Fáil TD Timmy Dooley in particular.

“I challenged them before and I am challenging them again now to name the projects they would take out,” Minister O’Donovan said. You can’t have a national plan where TDs pick and choose what they like and don’t like, he argued. “This having your cake and eating it,” je added.

“What I would be most concerned about are TDs’ “comments that we should reduce road spending,” he added.

The government, he continued had re-engaged with the Adare Foynes project “against fierce opposition from the opposition”.

But, he warned, the planning process on any project has to take its due course.

“Politicians can’t interfere in planning,” Minister O’Donovan continued. For long enough, he added, people had seen politicians in Dublin and elsewhere interfering and it had ended in tribunals.

“The planning process has to stand alone.”

Asked if the Adare Foynes road could be ready by 2026, he said:   “The sooner the planning goes in the better.”

But he warned: “It is a statutory process. Property owners have rights. There is a process and we have to be very respectful of landowners.”

On the issue of whether the Rathkeale to Foynes section will be single or dual carriageway, he said: “The decision will be made by Transport Infrastructure Ireland, in conjunction with the Mid-Western Road Design Office and Limerick City and County Council.”