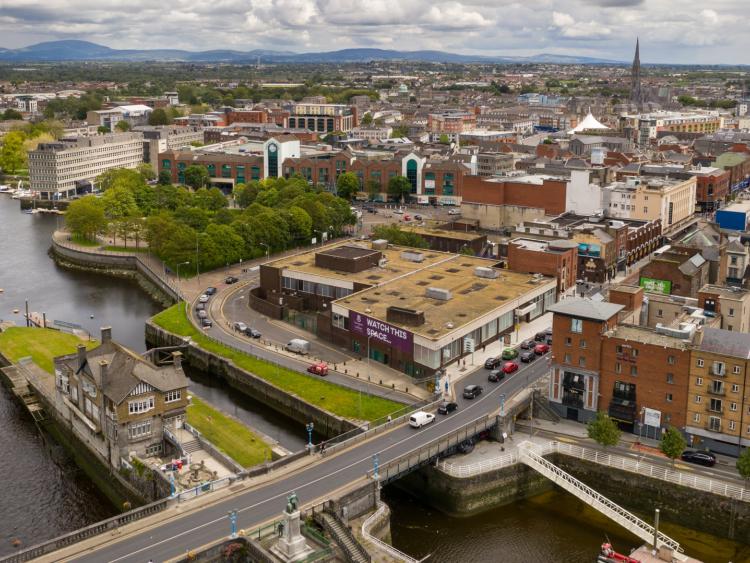 THE UNIVERSITY of Limerick has commenced its 'discovery phase' of their ambitious plans to bring the institution into the city centre.

The new site, which they officially took over from Dunnes Stores in May, could be completed in as early as 2022, at an estimated cost of €46m.

During the process of the building assessments, asbestos was found in the building, which is also the site of the former Spillane's tobacco factory which closed down in 1958 after 120 years of business.

A spokesperson told the Limerick Leader: “University of Limerick has been conducting on-site building assessments at our new City Centre Campus in Limerick city. Given the age profile of the building, it was not unexpected that some asbestos would be, and has been found. It does not represent a serious problem and is currently being removed in a controlled manner as per best practice.”

It is understood that the building is in good condition.

Speaking about UL's masterplan to enter the city centre last month, UL said: “The plan is to maximise the former Dunnes Stores site at Sarsfield Bridge and to transform it into the UL City Centre Campus. The ambition is that its scale and size will be as high as UL can afford and mirror the commitment to architecture and public space usage that abounds on the existing Castletroy campus.”