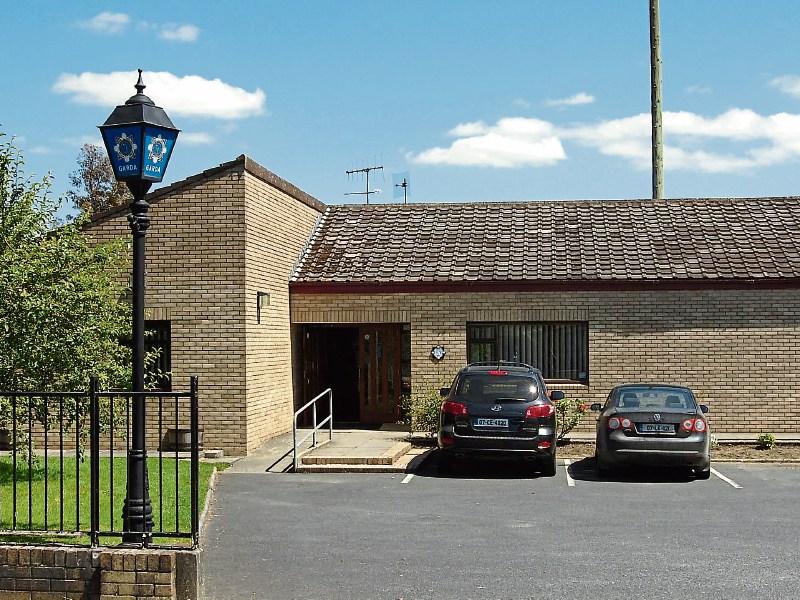 The current garda station in NCW

CONSULTANT engineers have now been appointed for the proposed new garda station in Newcastle West, it was confirmed this week.

The appointment has been welcomed by local TD and Minister of State, Patrick O’Donovan who said it was “another important step forward” in the project.

His remarks come after a meeting with the minister responsible for the OPW, Kevin Boxer Moran.

“Minister Moran committed to us when he visited Newcastle West and saw the condition of the Station that he would progress the project,” Minister O’Donovan said, welcoming the appointment of D Fallon Consulting Engineers.

Last December, the timeline for the project was outlined by an Garda Síochána where a key element was moving garda staff out of the old station. The Superintendent’s Office transferred to Askeaton last November and the crime office has since moved to Rathkeale.

Easter 2019 was the date given for transferring the remaining garda members to a new temporary public office in Newcastle West. But so far, this has not happened.

Clearing of the site is scheduled to begin this November and the estimated build time is 18 months. 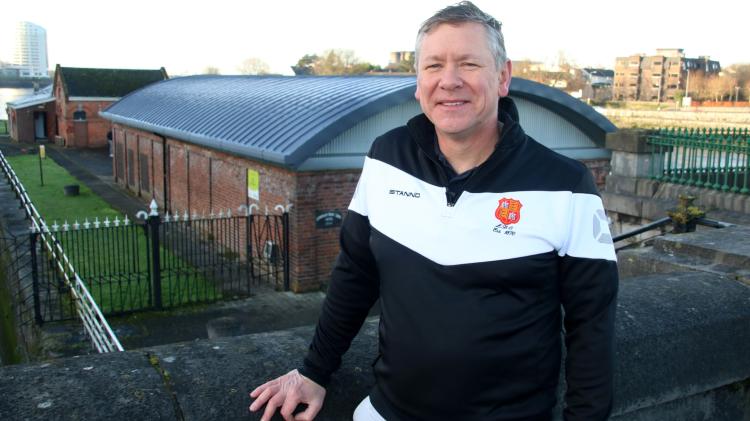