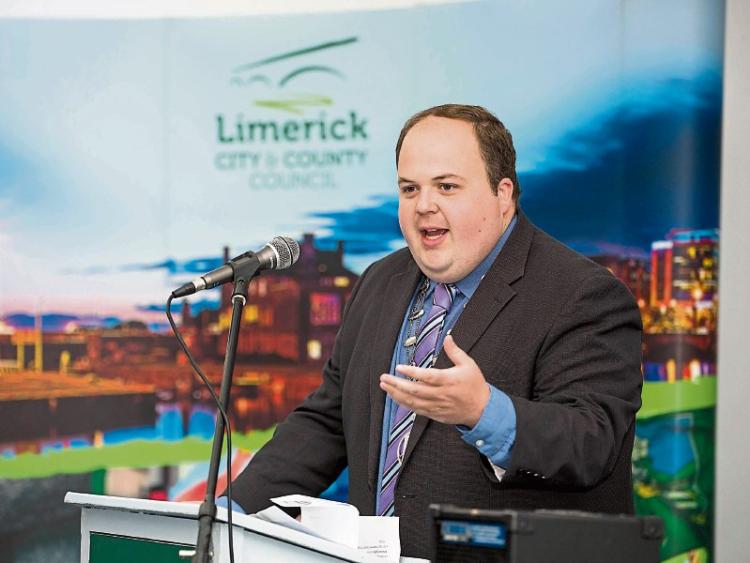 SPIRALLING insurance costs are damaging community groups, voluntary organisations, charities and small businesses, Cllr Adam Teskey FG has warned. And he has called on  the government “to accelerate its insurance enforcement programme.”

He also called, in the same motion at a council meeting, for the government to “immediately establish a distinct Insurance Fraud Unit within An Garda Síochána “ and to set up an interim Judicial Council which would address excessive awards made in the court.

He also wanted “greater transparency” in relation to claims and premiums from Irish insurance companies. “The government has taken the initiative,” he said. But urgent action was needed.

But Cllr Emmett O’Brien, while supporting the motion, argued that the reasons behind high premiums were “multifaceted” and he cited 300% increases in profits by the insurance companies and the failure of Quinn insurance as factors,  as well as “some fraudulent claims”.

The discussion came just days after Sinn Fein’s Pearse Doherty called out the insurance companies’ in their assertion that 20% of claims were fraudulent.

Cllr Kevin Sheahan,  said increased premiums were “anti-jobs”, quoting one small business which had seen their premium go from €20,000 to €48,000 although they had never had a claim.

“It is the small employers who are keeping our towns and villages going and our county is full of small towns and villages. But bit by bit the shutters are going up primarily from rises in insurance premiums,” he declared. Cllr Richard O’Donoghue said the model for the insurance industry was wrong and statistics were being used against people. “Use statistics against those making fraudulent claims,” he said. “Stop hitting the innocent.”

“There is no simple solution,” Cllr John Sheahan said but he questioned the approach taken by insurance companies, citing a particular case where an accident occurred and somebody was injured, yet  the owner was not questioned about what happened or where the incident occurred.

“They are all cartel-ing,” he declared. Some companies refuse particular categories, he explained, while others then take them on and charge whatever they like.