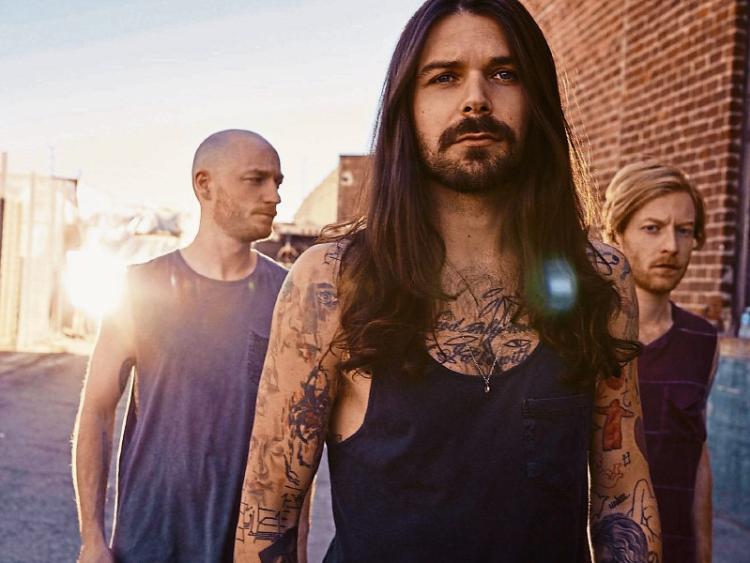 IT’S the height of summer and if anyone knows how to throw a summer festival- it’s the Irish! Right across the country music, arts and entertainment festivals are in full swing.

If you are yet to get involved in the festivities, rest assured it is not too late. Here is a list of five of my favourite festivals happening in the coming weeks. From wild and wonderful to craic agus ceol, you are guaranteed to find something that sparks your interest!

On the shores of the Blessington lakes, this site of unparalleled beauty becomes a playground of electricity as musicians, artists, revellers come together to celebrate the very best in modern Irish culture. A truly diverse and eclectic line-up and a sense of wonder, freedom and genuine goodwill make KnockanStockan THE place to discover independent music and art in Ireland.

This year INDIE celebrates its tenth year at Deer Farm. One of Ireland’s festival success stories over the last decade, INDIE has grown over the years from its initial three thousand capacity into a fully-fledged summer spectacular with up to 15,000 people expected this August. Bastille, Lewis Capaldi and Biffy Clyro are all headline acts!

The festival is transforms the square in Listowel creating a carnival atmosphere throughout the town! Headliners include The Coronas and Sharon Shannon.

Making its way to Ireland’s Ancient East for first time in many years to celebrate Irish tradition through music, song, dance and Irish language, The Fleadh is the pivotal event in every Traditional Irish Musician’s annual calendar! This August marks the first time in many years that it will be held on the east coast. Approx 400,000 people are expected to visit the region for the weeklong festival.

The stalwart of the Irish festival scene EP never disappoints. Sold out since December, the Picnic holds onto its title as the most in-demand music festival in Ireland. While headliners the Strokes, the 1975, Florence and the Machine and Hozier have their draw, the teen sensation Billie Eilish is the act everyone actually wants to see!

Fire up the barbecue

Nothing says summer like dining al fresco! Make the most of the good weather and head outdoors at dinnertime if not at home then find yourself a nice outdoor spot in one of Limerick’s many restaurant terraces! 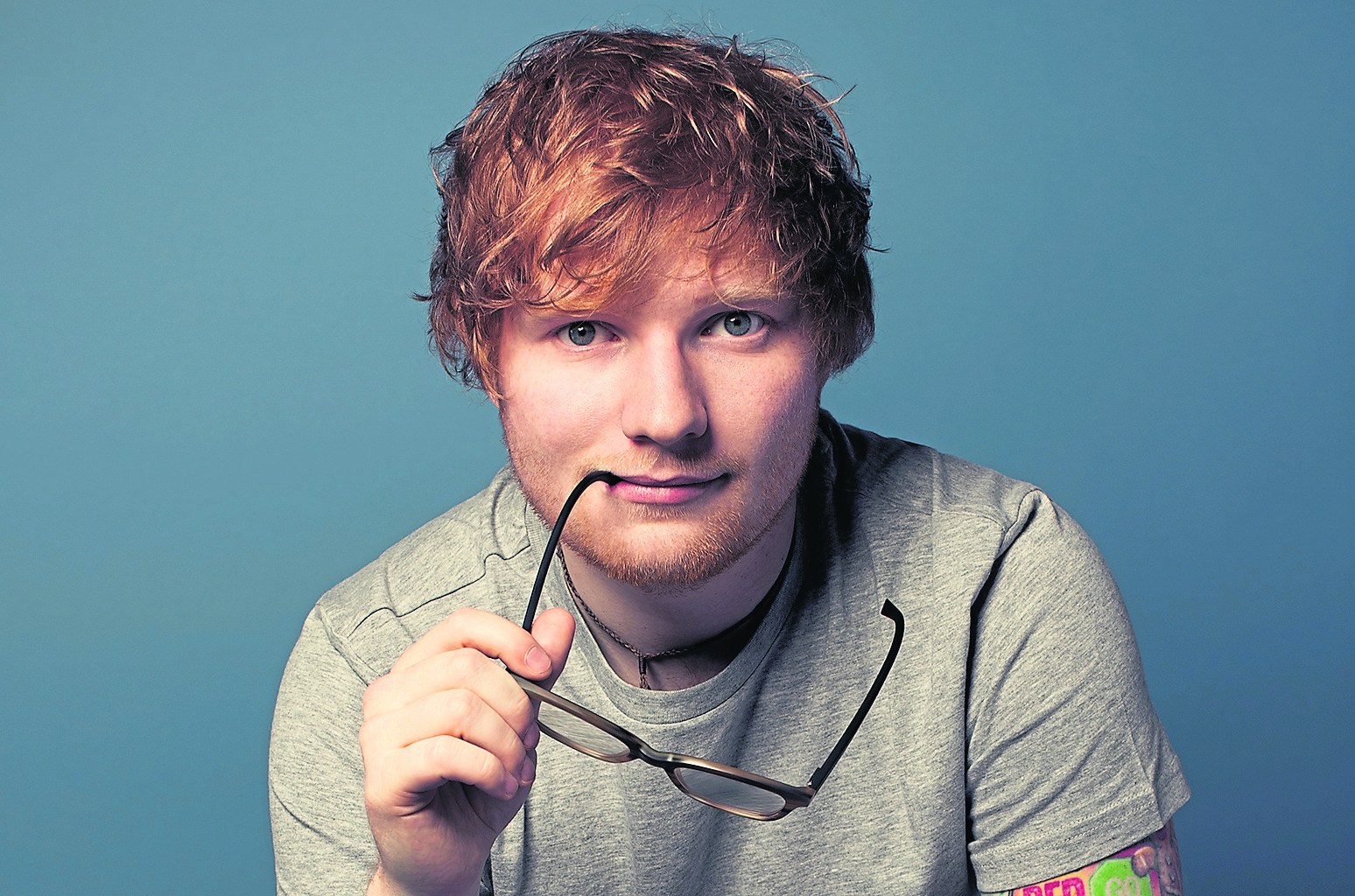 His fourth studio album released last Friday. A mix of hip-hop, grime, love ballads and latino beats this album has it all. Featuring guest appearances from artists like Justin Bieber, Eminem, 50 Cent and Cardi B is an album that keeps on giving!

The Irish Rugby team will hold an open training session at Thomond Park on Friday, July 19 as part of their Rugby World Cup 2019 preparations. A limited number of tickets have been made available to the public. Ahead of the Rugby World Cup, Ireland will play at the Aviva Stadium in two Guinness Summer Series fixtures firstly against Italy (August 10) and then Wales (Sept 7).