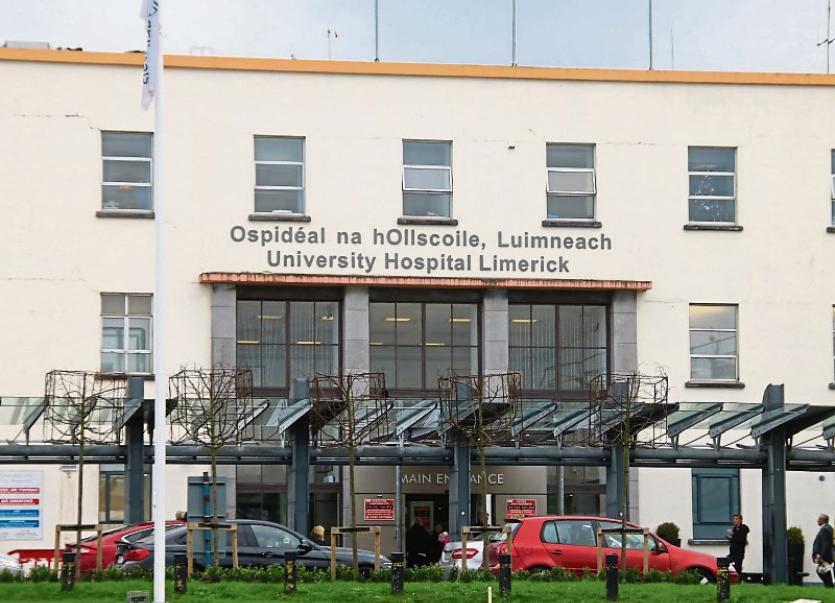 Deputy Michael Harty: "We will be lucky to have a fully functioned unit by the end of next year"

A TD has said “we will be lucky” to see the crucial 60-bed modular unit at University Hospital Limerick fully functioning by the end of 2020.

Dr Michael Harty, TD for Clare, has been one of a number of Mid-West deputies lobbying the Government and Minister for Health Simon Harris for the fast tracking of the €19.5m unit.

Last week, Dr Harty asked the Minister for an update on the delivery of the 60-bed block in a parliamentary question.

In response, HSE’s head of estates, Jim Curran said that the block is due to be complete by mid-2020.

“The enabling works for the modular 60 bed ward block at University Hospital Limerick commenced in mid-March 2019 and has been progressing well and is on programme.

“The main contract works, which is a design and build project, commenced at the end of May and the contractor has started on the design of the development. Construction works are currently programmed by mid-2020,” Mr Curran said in a response on July 9.

Deputy Harty said that he is pleased that the 60-bed modular unit is on track “in accordance with the previously published HSE plan”.

However, he said even if the unit is completed within the proposed timeframe, “it will be several more months before the building is full commissioned, staffed and ready to receive the first patient. We will be lucky to have a fully functioned unit by the end of next year.

“It is essential for patient safely that the 60 beds will be up and running for winter as promised by Minister Harris and his Fine Gael colleagues.”

There was a major spike in overcrowding at University Hospital Limerick last week, with 365 patients treated on trolleys in the emergency department and the wards between Monday and Friday.

On Thursday, UHL equalled the national overcrowding record with 81 patients treated on trolleys. That record was set on April 3, the first time a record had been set since March 22, 2013 when there were 80 patients on trolleys at UHL, according to the INMO.