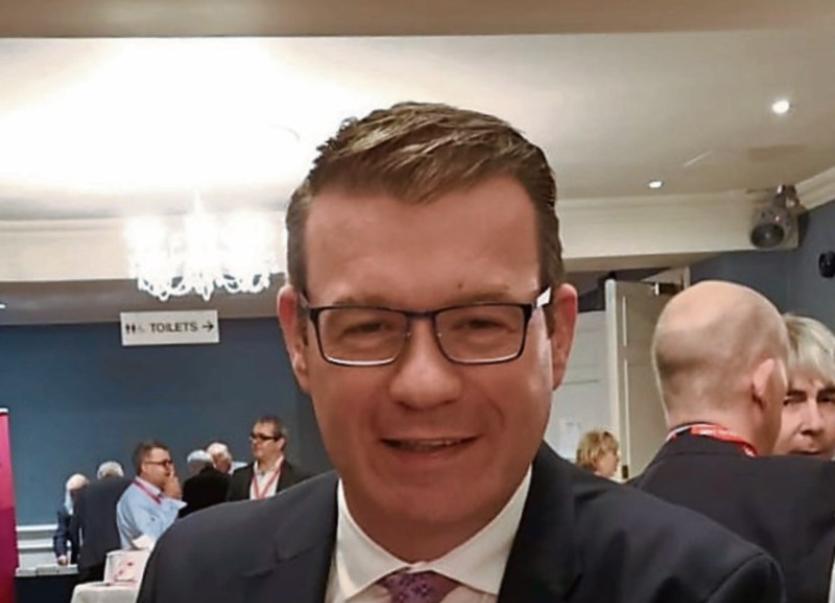 IT’S vital Limerick City has a “strong voice” at the Cabinet table, a local businesswoman has said.

Helen O’Donnell was speaking after it emerged that the city had missed out on a major jobs boost to Nenagh following the intervention of Tipperary Labour TD Alan Kelly.

Some 200 jobs are to be created in the Premier County town over the next three years by LMC, which will take over the former Proctor and Gamble site on the outskirts.

LMC, which produces products at the cutting edge of modular construction, already has a base in Birdhill and will continue to work out of there too.

He said: “Put simply, until we spoke to him, we were expanding our operation to Limerick but because of his work, encouragement and determination, we have decided Nenagh is the best location for our company to go now.”

The news has been greeted with disappointment in Limerick, which has not had a senior government minister since early 2017 when Finance Minister Michael Noonan stepped down.

Mr Noonan, who will retire as a TD at the next election, was in Cabinet from 2011 to 2017, and helped bring tens of thousands of IDA-backed jobs to the city.

But since his departure, many business commentators have suggested Limerick has lost out. At present, Limerick’s most senior politician is Patrick O’Donovan, who is a Minister of State.

Only last year, upon the release of the National Planning Framework, former Chamber chief executive Dr James Ring remarked that the city is beginning to experience “life after Michael Noonan”.

Ms O’Donnell said: “It [job creation] is a very competitive area and Limerick needs to be competing on every level to make sure we get positions like these. It’s up to every single Limerick person to make sure the city is shown in the best possible way and any opportunity that is put in the way of people to look at Limerick as an option should be used.”

She added: “Politically, we do need stronger city representation at the Cabinet table.”

One business source added: “There have been a number of alarm bells ringing for me over the last couple of years that really need to be called out.

“I fear there doesn’t seem to be a will to call out government policy at the moment.”

However, Sinn Fein TD Maurice Quinlivan believes Limerick will still benefit from these jobs, due to the proximity of Nenagh to Limerick.

”Look at Annacotty – you’ll be in Nenagh quicker than you might be in Limerick. People in Castleconnell, it’s not too far,” he said.

Former Education Minister Jan O’Sullivan, a party colleague of Mr Kelly’s added: “The company makes its own decisions and you can’t blame Alan if he was asked to help a company locate a site. He was doing a job for his local constituency.”

”But at the end of the day, these are jobs in the Mid-West and I think Alan was doing his job as a public representative,” she added.