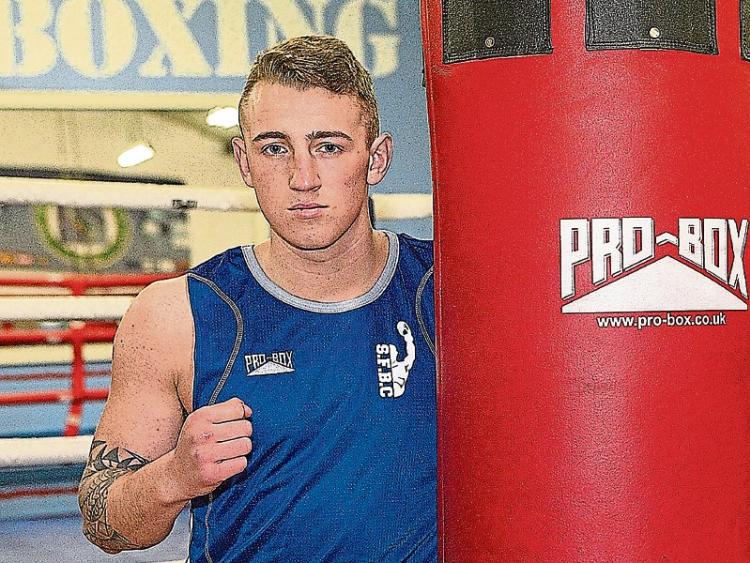 The late Kevin Sheehy: His mother speaks exclusively to the Limerick Leader for the first time since Kevin's death | PICTURE: DAVE GAYNOR

THE grief-stricken mother of champion boxer Kevin Sheehy has said she feels she has “died with him”.

Speaking exclusively to the Limerick Leader, for the first time since the killing of her son, aged just 20, Tracey Tully says she wishes God had “taken me first”.

“I don’t know why he hasn’t. If a parent dies first, it’s hard for the child. But how do you go on in this case? I know I have other daughters to live for, and a granddaughter coming. But, at this moment in time, I feel my strength is gone. I’m trying to stay positive, and we are here chatting about him, and remember the positive things – that’s what he would want us to do,” she said.

Although they have separated, Tracey maintains a close relationship with Kevin’s father, also named Kevin.

“Part of me is not here. Myself and his father, Kevin Sr, are not together, but he is still my best friend. I know he has died with him too,” she added. 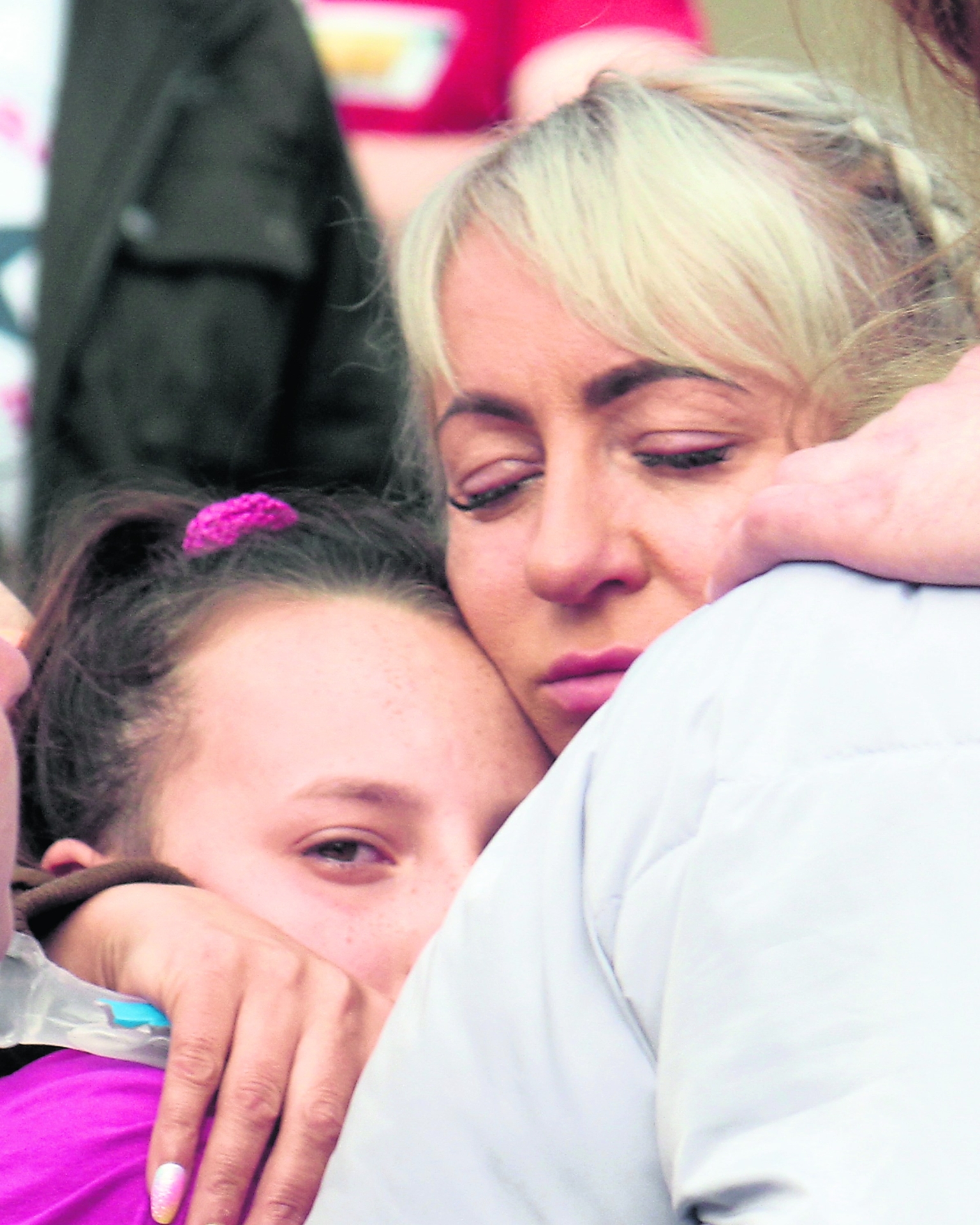 Tracey (pictured above at the balloon release memorial for Kevin) is providing support for Kevin’s devastated partner Emma Colbert, who is just weeks away from expecting their first child, a little girl.

With her former partner and son both called Kevin, the Carew Park lady smiled: “I said to Emma, ‘If you have a boy, don’t call him Kevin. It’s too confusing!”

One of Tracey's fondest memories of her son – who was being primed to become an Irish Olympic boxer – is when he told her he was going to be a father.

She said: “It was just the way he spoke about it. He was so looking forward to it. He would be worrying about the future. He was only 20, and he was worried about getting a mortgage. I’d be like ‘don’t be worrying, you’re only 20’.”

The pair had a very deep relationship: “He’d always come to me with his deepest thoughts. I could tell you inside out how he was feeling every day,” Tracey explained.

Kevin, she added, was “such a caring boy”.

“Something we only found out yesterday was that he knew lots of younger boys who played hurling, including a boy called Adam. He used to ring him and wish him well ahead of games and stuff like hat. It was these little things. He was such a sportsman and always positive.”

And he was also an avid reader, Tracey said, pointing out he was “big into” The Secret self-help book collection.

The heavyweight boxer loved his family, in particular his little Sister Cassidy, 12.

“He thought he was like Cassidy’s father. He would have a nervous breakdown...he said recently ‘swear on my mother’s life you have not kissed another boy’. She is 12, and he was so worried about her. He used to say she could not kiss a boy until she is 16. I said ‘no, Kevin’, and he said, ‘OK, 15 then’. And I said ‘no, when she’s 18!. But he was so worried about her,” Tracey recalled.

Kevin’s nickname was ‘thank you’. Indeed, this week, his mum found a number of bracelets with these words threaded into them.

The horrendous ordeal Kevin’s mother, partner Emma and family have gone through was made more difficult by what they say was incorrect information published by some sections of the national media immediately after his death.

“I was very disappointed and hurt,” Tracey said.

But, she says she is “overwhelmed” with the way the public in Limerick have rallied to support the family in the wake of the tragedy.

“I’d like to thank my whole family, but in particular my sister Miriam, and Thomas who organised the whole funeral. I couldn’t even pick out the flowers, but my brother-in-law Thomas built a ring around the coffin. It was overwhelming when I came into Cross’s funeral home and I saw that,” Tracey added.

Hundreds of mourners were present at Kevin’s funeral Mass at the Holy Family Church in Southill, including boxing great Michael Carruth, and many others from the sport. Many hundreds more were also at his removal from the funeral home the night before.