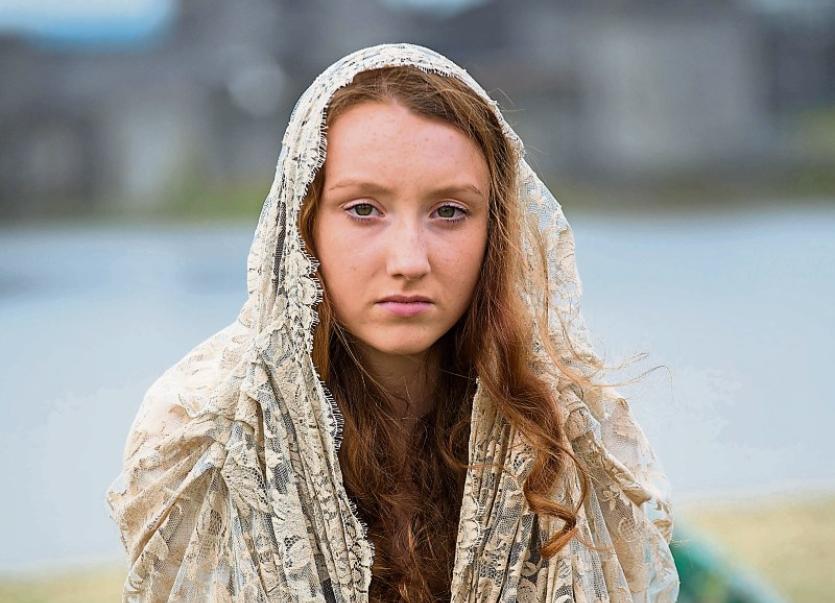 There will be a special production of Colleen Bawn staged in Glin this September. Pictured is Laura Carey who performed in a previous production in Limerick

FILM and TV star Dominic West is about to take on a role in a new version of the Colleen Bawn to mark the 200th anniversary of the murder of young Limerick girl, Ellen Hanly, the original  ‘cailín bán’.

And it will be staged on Monday, September 9 in Glin Castle, neatly tying the historical knot with a former  Knight of Glin who was the local magistrate, in 1819, when Ellen’s body was found.

But casting has yet to be completed for the play. Will West take on the role of Ellen’s seducer and false husband, John Scanlan, a local member of the minor aristocracy, a former Royal Marine and a heavy gambler? Or will he take on the role of Knight of Glin who uncovered the fact that Ellen was missing and subsequently crossed the Shannon to examine her washed-up body? 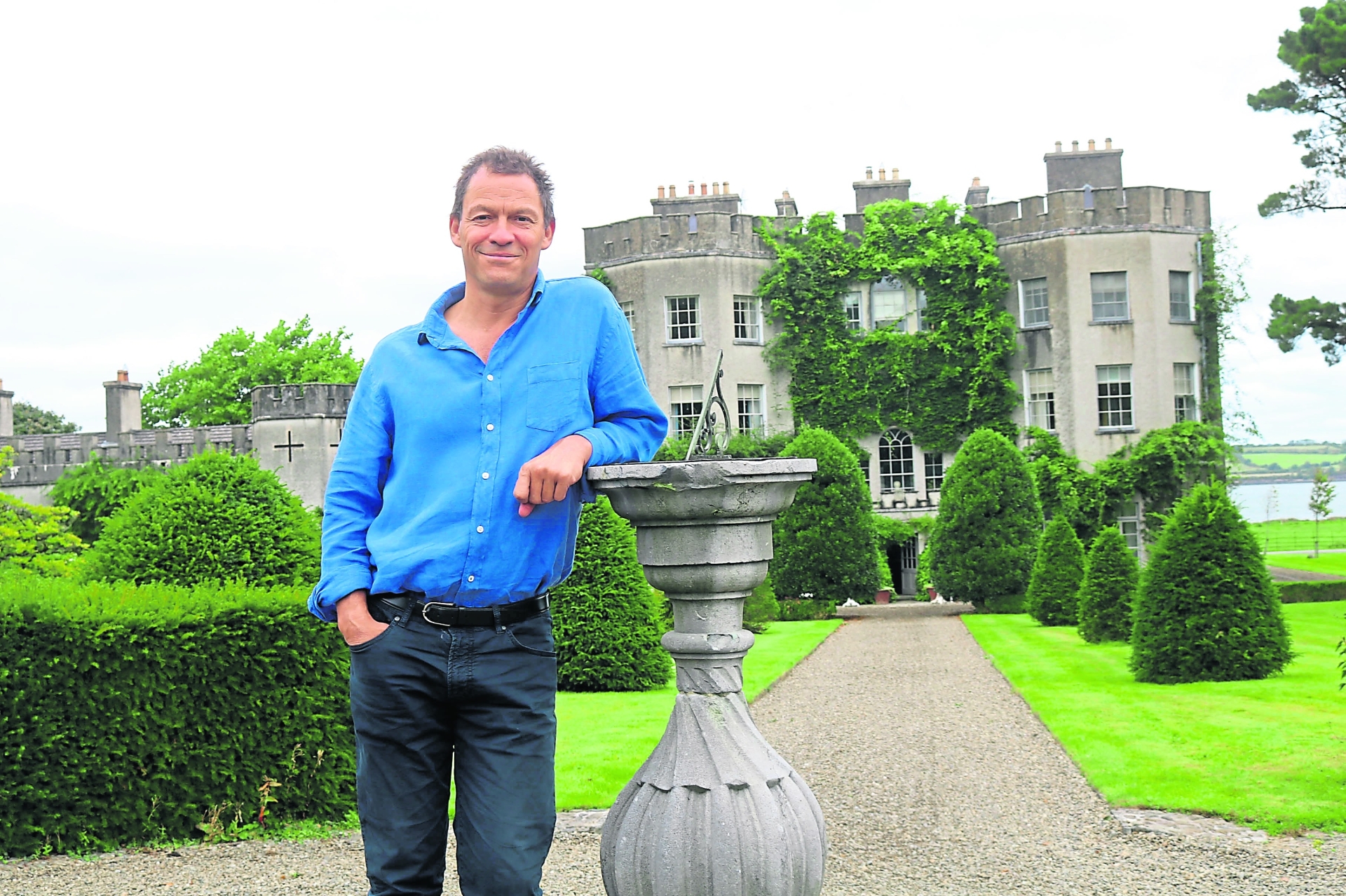 “It will be a leading role,”  John Anthony Culhane, chairman of the Glin Development Association, assured the Limerick Leader. The association is organising the event as a fundraiser for its key project, the  Glin Interpretative and Tourist Centre.

A new play has been written for the event by Joe Murphy, the former manager of St John’s Theatre in Listowel and the producer is Loughill’s Eleanor MacSweeney.

The script will be sent in advance to Dominic, who is married to Catherine Fitzgerald of Glin Castle.

“Dominic will in Glin then  because his niece is getting married at the Castle,” Mr Culhane explained. The wedding marquee will be left in place and will be the venue for Monday’s play. The evening will include a wine and cheese reception and the Adare Gospel Choir will also perform.

“We expect to be able to seat 350 to 400 people,” Mr Culhane said, adding that the tickets will be available within the next two weeks.

The tragic story of  Ellen Hanly, the original ‘cailín bán’ with its melodramatic themes of love, deception, murder and social status continue to intrigue. Books, songs, films, an opera and plays have been based on the story but it was Irish playwright Dion Boucault’s “Colleen Bawn” play in 1860 which gave it wide appeal.