Academic appeals for help to piece together 1908 Limerick orphanage tragedy 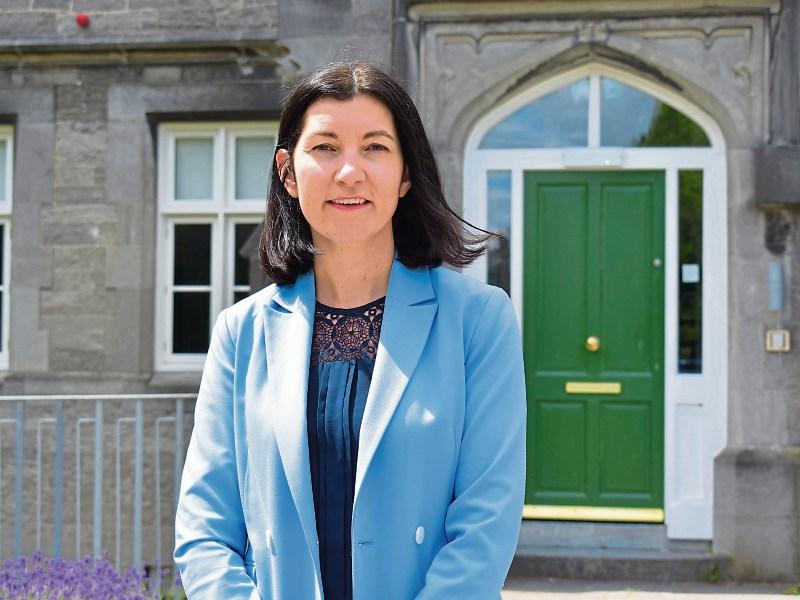 A LIMERICK lecturer is calling on the public to help her “piece together the jig-saw puzzle” of a tragic incident that occurred in a city orphanage just over 100 years ago.

Dr Jennifer Pope, lecturer in Mary Immaculate College (MIC), is researching the death of 10 young girls in Mount St Vincent’s orphanage, Limerick, in 1908 as a result of severe food poisoning.

The cause of death was identified as cholera nostra traced back to a beef stew, which also resulted in over 70 girls being violently ill.

Dr Pope is tracing this tragic outbreak from a range of different perspectives with a particular focus on remembering the girls who died, who were aged between eight and 17.

“Back in 1908 we may have thought that children died quite regularly,” says Dr Pope, “but even back then, children didn’t generally die of food poisoning. It’d be the same as it happening today. The case received widespread attention and public sympathy.”

Dr Pope recounts how last year’s E-Coli outbreak in Irish creches prompted her research into the matter, where she stumbled across the 1908 case in medical textbooks and journals.

Coincidentally, the tragedy occurred right where Dr Pope was carrying out her research - the now MIC John Henry Newman campus on O’Connell Avenue.

“Some of the historians and local people may have been familiar with the story, but not have realised how significant it was from an epidemiological perspective,” she adds.

“What really interested me was the insight it was giving us into children’s lives, and that idea of the voice of the child, and the importance of children’s early lives.”

Dr Jennifer Pope has been lecturing in MIC for 15 years in the area of child health and wellbeing, with a background in epidemiology, early childhood, and early life experiences on childhood and wellbeing.

Describing the research project as a “work in progress”, Dr Pope says: “It’s like a big giant jigsaw, the more I started to look into different aspects, it’s given me new insights that we didn't know before.”

“Even the fact that they were having beef stew unlocks answers,” she adds, “the older students made the stew the day before in a cookery class and ate it the next day for lunch.”

The event received widespread attention in newspapers in Ireland and around the world, and was a great tragedy for Limerick city.

Thousands lined the streets of Limerick to pay their respects to the funeral cortege, with the Pope even sending a telegram of sympathy to the Sisters of Mercy.

Dr Pope is very interested to hear from descendants of the girls, or from anyone that might have any stories recounting the case passed down through the generations.

If you have information regarding the event, please contact Dr Pope at Jennifer.pope@mic.ul.ie