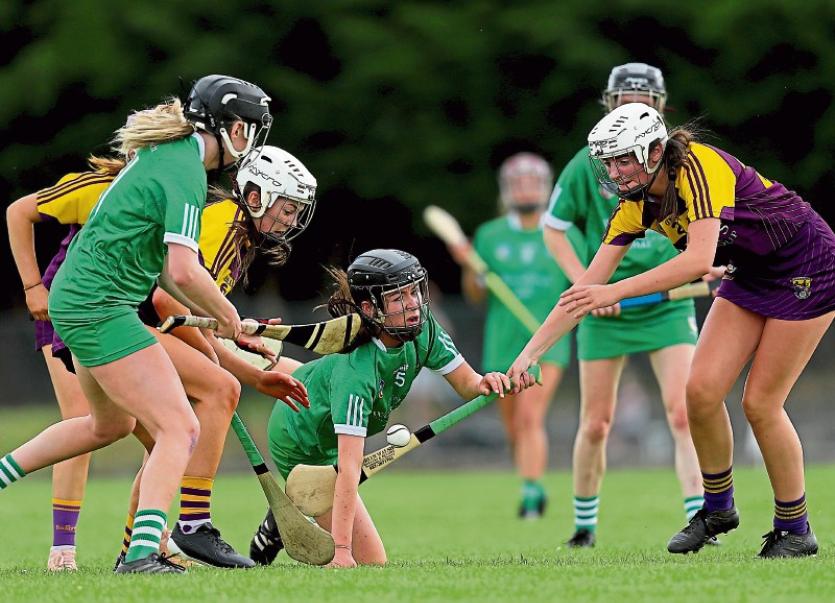 AN INVESTIGATION has been launched into an outbreak of gastro-enteritis among a number of senior and junior camogie players who played in County Limerick at the weekend.

This follows reports of a number of senior players from the Limerick Wexford teams and the junior Limerick and Kerry junior teams falling ill after playing the Liberty Insurance All-Ireland Camogie series at Croagh-Kilfinny grounds on Saturday last.

Limerick City and County Council said it was investigating the private water supply after the match.

In a statement, the HSE said that its Public Health and Environmental Health departments and the council are investigating the matter.

A spokesperson said that if anyone in the house is suffering from vomiting or diarrhoea, the toilet and other areas should be cleaned and disinfected after use.  Any family member who is ill with diarrhoea or vomiting should use his or her own towel and should never prepare food for others until 48 hours after their diarrhoea and vomiting has stopped. In the same way, anyone who is ill with diarrhoea or vomiting should stay off work/school until they have been symptom free for 48 hours.

“If any of the affected players or mentors are food workers they must stay at home or go home straight away if they develop symptoms.”

The HSE has advised that the best way to prevent spread of gastroenteritis is to ensure that you regularly wash your hands with soap under warm running water and especially:

After using or cleaning the toilet

After attending to anyone with diarrhoea or vomiting

After touching anything contaminated by diarrhoea or vomiting

After handling contaminated clothing or bedding (including nappies)

After handling household and garden waste or rubbish

After touching or handling pets or other animals

Before handling, preparing, serving, or consuming food or drink