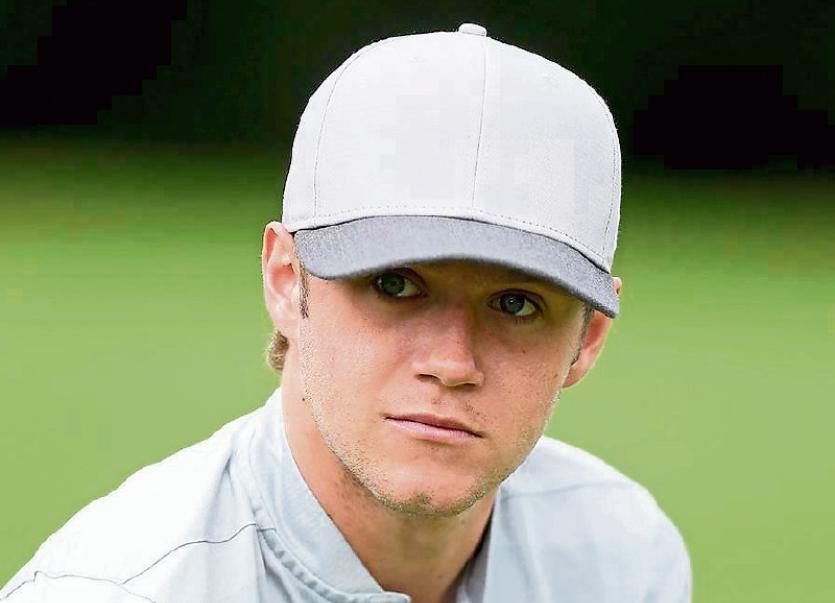 MILLIONS of people around the world from the United States and Europe to Australasia will be watching the Dubai Duty Free Irish Open Golf Championships from Lahinch next week.

And Bord Failte is expecting a big tourist spin-off from the international tournament which has attracted many of the top names in the world including Jon Rahm, former World number one Martin Kaymer, Europe’s 2020 Ryder Cup captain Padraig Harrington, Ian Poulter, Tommy Fleetwood, Lee Westwood and Shane Lowry.

With 20,000 people expected each day from Thursday, July 4, motorists are advised to obey road signage. Limerick traffic will be re-routed by gardai at Inagh village, where patrons will drive to Moy, just outside Lahinch, where a Park&Ride service will be available. The main Lahinch to Liscannor road will be closed during the event.

Well known Limerick sporting personality Martin O’Sullivan, former president of the IRFU, is in charge of 900 volunteers from the different clubs in the region who are helping the organising committee under John Gleeson, to ensure everything runs smoothly.

The golf kicks off on Wednesday with a pro-am which includes plenty of personalities from rugby stars Paul O’Connell, Conor Murray, Keith Wood to hurler Cian Lynch, actor James Nesbitt, singing superstar Niall Horan and Tony McCoy and Ruby Walsh from the world of racing. Daily musical entertainment will be provided in the golf championship village including Sharon Shannon on Friday at 8.30pm; The Logues at 5.30 on Saturday followed by Brave Hearts and Chasing Abby. Limerick's Hermitage Green will bring the entertainment to a close from 6pm on Sunday.

The main street in Lahinch will close each evening at 4pm with “Live Music on the Prom” each day with emphasis on family fun including street entertainment with magic shows, puppet shows, juggling, fireworks and more.

You need a golf ticket to for the music in the championship village everything else is free.