WITH cocaine rapidly on the rise across the county, in would be easy to forget about the drug’s darker cousin, crack, has also been growing in popularity over the last two years.

Mike Egan is a former heroin addict. He has seen first hand the devastating effects addiction can have on a person and is warning people not to overlook the problems that crack cocaine could bring.

“Crack has gotten huge in this town. It is now a massive problem. Most of the older generation of heroin heads have started taking crack now. It helps dodge the sickness you get when coming down off heroin,” said Mike. 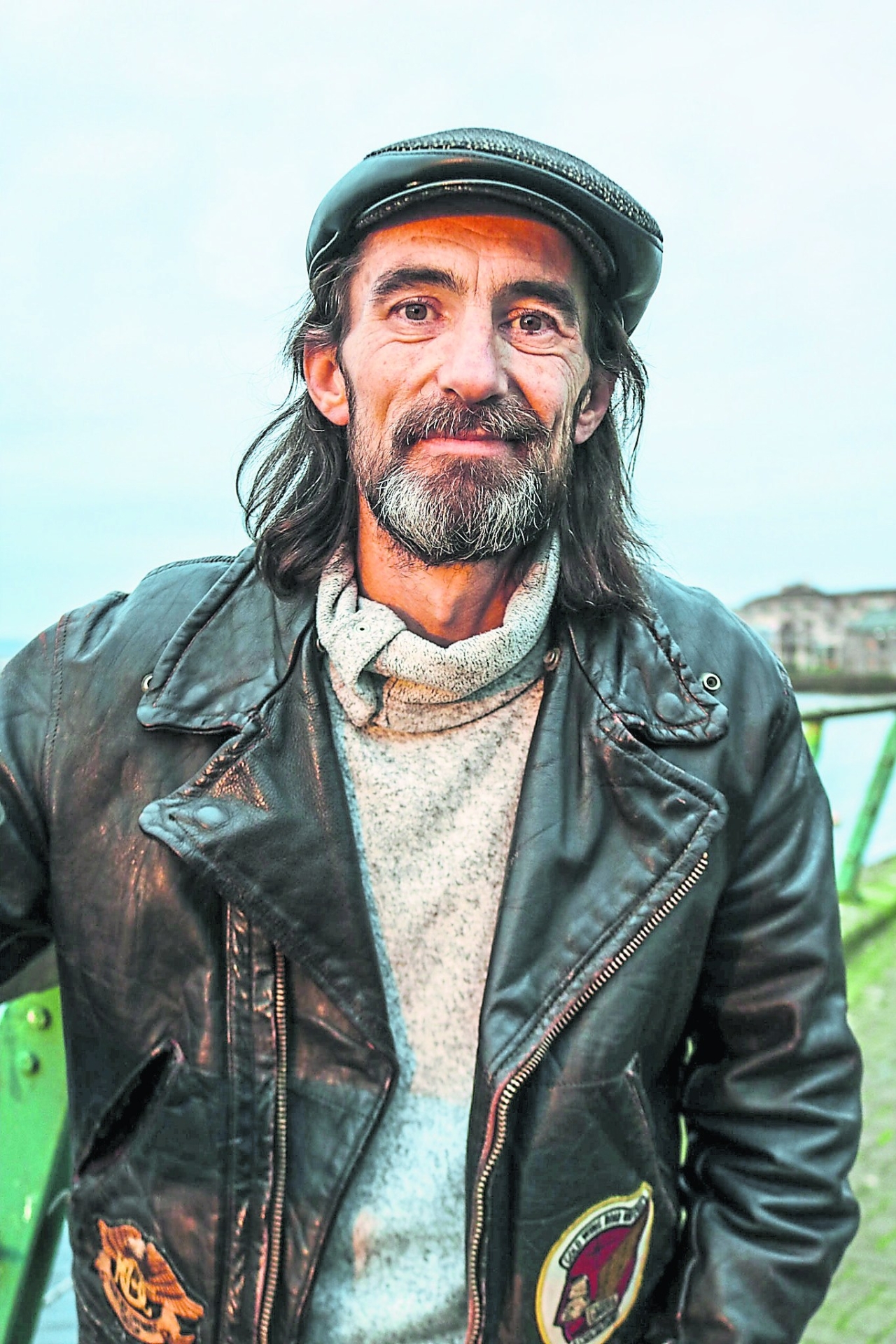 Former addict Mike Egan: "Crack has gotten huge in this town. It is now a massive problem"

Crack and regular cocaine have a lot in common. However, the main difference comes in the way in which the drugs are made and taken by users. Both are made from the same plant, but crack has less purity than standard cocaine and also contains a component known as sodium bicarbonate. It comes in a solid form and can be smoked by users.

“The difference between heroin and crack is a 20 quid bag of heroin might keep him happy for 24 hours. A crack addict could smoke €600 worth of gear and then have nothing in his head but I need another gram. He will do anything for it,” said Mike.

“It’s only been here for about two years. It is still in its infancy, but it is well established now. Most guys now who deal in brown, deal in white. We are going to be the exact same now as London and the US,” he added.

As well as addicts swapping from one drug to another, many are mixing the two for an even greater high.

“They used to do €20 bags of heroin here. Now you can get a €10 bag of heroin and a €10 bag of crack, so you can do both. If you mix both together you get what's called a snowball and that is one strong buzz,” said Mike.

Aoife Marshall is acting team leader in Limerick for the Ana Liffey drug project. She says the charity has seen a rise in crack cocaine users in Limerick.

“We would have seen a rise around the end of 2017. We would have heard of it here and there before that. But around 2017 it definitely became a drug of choice and became more prevalent,” said Aoife.

“We provide a needle exchange three times a week and we noticed the demand for needles and tinfoil was going down, and the request for crack pipes is going up,” she added.

Aoife explained why the Ana Liffey Project provide items such as crack pipes.

“Crack is on the scene and so we responded to that.  The needle and syringe program is harm reduction.

“It’s providing sterile paraphernalia. To make sure people are safe in what they use, but also reduce the risk of blood borne virus. We don’t promote or denounce drug use. People are using and we are not there to say if it is right or wrong,” said Aoife.

Aoife says they have seen a large rise in the amount of people requesting crack-related paraphernalia.

“In 2017 it was a couple of crack pipes a month. Now it could be five in a week. We are seeing some heroin users who are now using a lot of crack. We are seeing a lot of polydrug use. People using heroin to come down off the high off the crack,” said Aoife.

“To the best of my knowledge, we have had no seizures of crack cocaine. It would be something that would be a cause for concern, but we haven’t seen it.

“We have seen a 20% increase in the number of detections of drugs on last year’s figures. This is primarily due to an increase in numbers to the provisional drug unit.

“I see in media reports that there is a huge increase in the manufacturing of cocaine, in the countries it is produced, and that is going to have a knock-on effect across the globe, including Limerick.

As well as having a negative impact on people’s health, the sale and supply of cocaine provides a massive economic boost to gangland crime in Limerick, they claim.

“It’s a well known fact that these gangs and criminals all over the world are involved in the sale and supply of drugs. Without the person on the street buying that deal, they wouldn’t have a business,” they added.