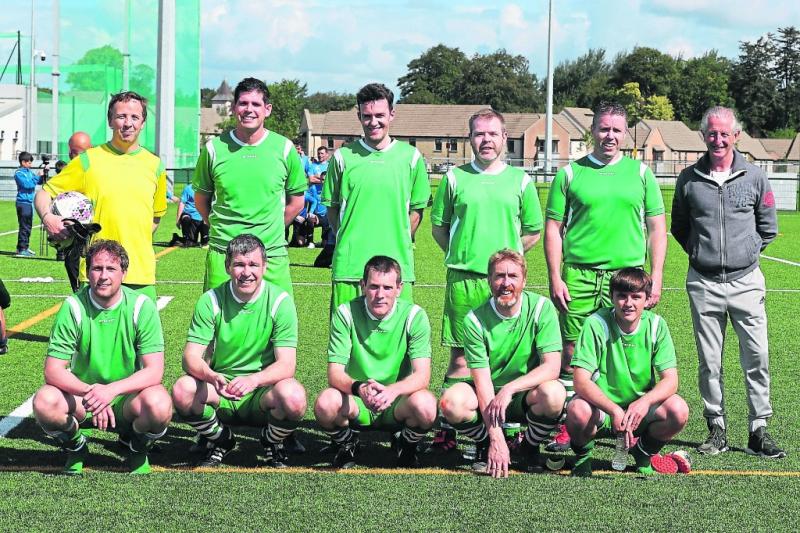 NORMALLY Limerick solicitors go head-to-head in the courtroom but they united to take on Europe’s best.

The eighth edition of Eurolawyers took place in the University of Limerick from June 19 to June 23. It is a football tournament dedicated to teams composed exclusively of lawyers from European countries.

It brought approximately 40 teams from over 20 countries with a significant boost to the local economy.

Eurolawyers considered several cities in Europe but after visiting the potential destinations, Limerick got the nod.

“Lawyers from across the city and county joined together to form the Limerick Solicitors Bar Association team,” said Derek, who captained the team.

Des Clohessy, manager, summonsed them to weekly training sessions for over two months to ensure they were in tip-top shape. 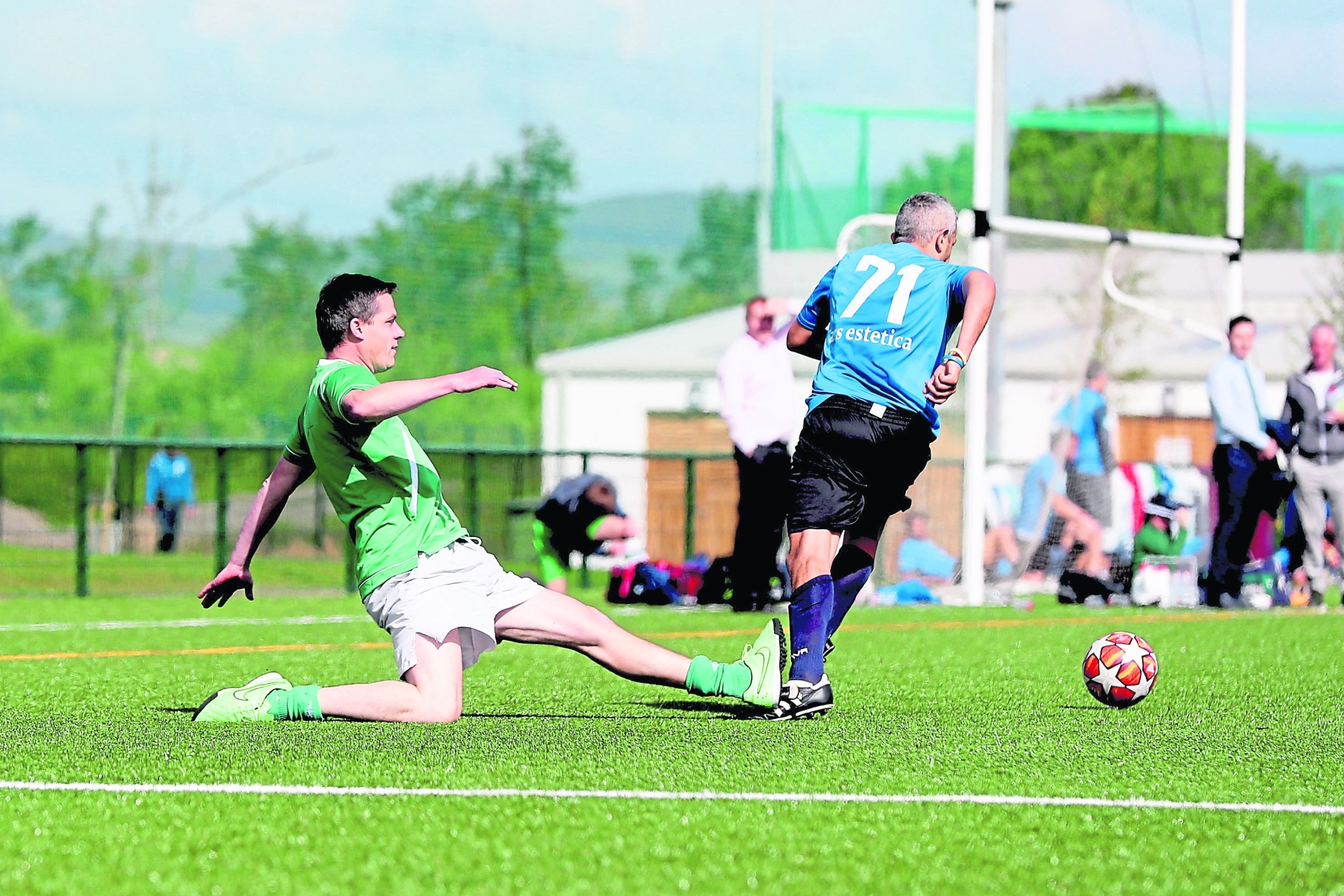 The games kicked off on Wednesday, June 19 and the Limerick Solicitors Bar Association were drawn to play against teams from Geneva, Rome, Hungary and Palermo.

The games were physical and competitive and after battling through a group phase, Limerick Solicitors Bar Association finally went out of the competition, losing 1 – 0 to a spirited and talented Palermo side.

“On behalf of the Limerick Solicitors Bar Association I would like to thank the organisers of the Eurolawyers and also UL for hosting this fantastic event.  We wore the Limerick colours with pride and whilst we went down at the last hurdle all the guys put in a monumental effort and left everything on the pitch,” said Derek.