€6.5m funding to extend greenway from Limerick into Kerry 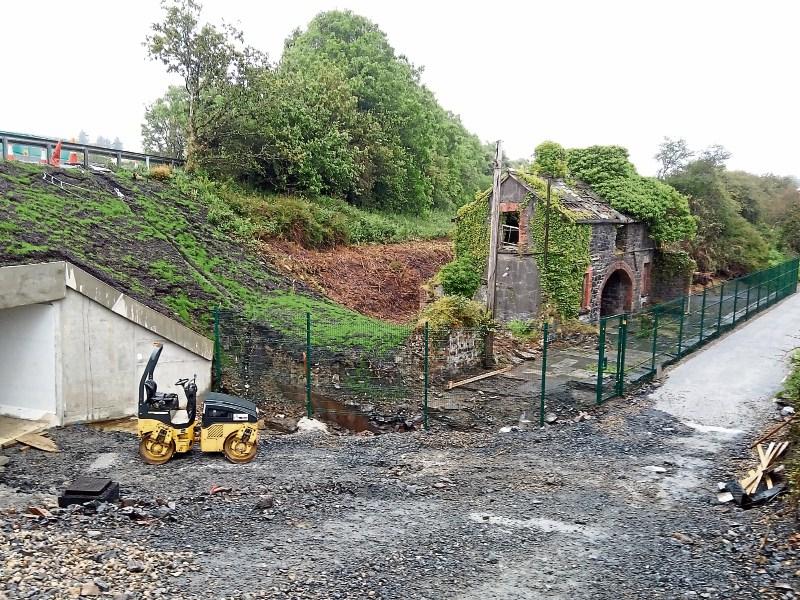 THE €6.5m in funding to extend the Great Southern Greenway into Kerry has been warmly welcomed by the group which pioneered the project.

Liam O’Mahony, a founder member of the Great Southern Trail Group, and current chairman, said it was a “good vindication” of what they set out to achieve in 1989.

“I hope the work will begin immediately,” he said.

The funding will be used to extend  the greenway from Kilmorna on the Limerick Kerry border as far as Listowel and to develop a 10km stretch of greenway from Fenit to Tralee.

Announcing the funding last weekend, Minister of State for Tourism and Sport, Brendan Griffin said: “I look forward to Kerry County Council progressing its plans for the Tralee to Listowel section in the near future.”

This, when complete, would create a 90km greenway along the old railway line from Rathkeale through to Fenit.

The €6.5m comes on top of €2.72m allocated to Limerick City and County Council last November to upgrade the greenway from Rathkeale to the Kerry border.

Work is currently underway to construct an underpass of the N21 at Barnagh, reconnecting the greenway to the original railway tunnel.

Ultimately, the council wants to extend the greenway north-eastwards and link Rathkeale through Adare to the city and on to Castleconnell.

But greenway supporters, while welcoming the greenway funding, have raised some concerns.

“If this is done wrong now, it is done for ever,” said Jim Barrett, secretary of the Great Southern Trail Group.

Mr Barrett is particularly  worried about the council’s plan to tarmac the entire length of the greenway. This, he said would be detrimental to the environment.

“The council is saying tarmac is the best option,” he continued,” but we don’t need it.”

He instanced instead the section of the greenway from Templeglantine to Abbeyfeale where compacted black stone was used. “It’s an excellent job.”

He also pointed out that greenways in other parts of Europe are not using tarmac. “We have an unique product here where people can be close to the countryside,” he argued.