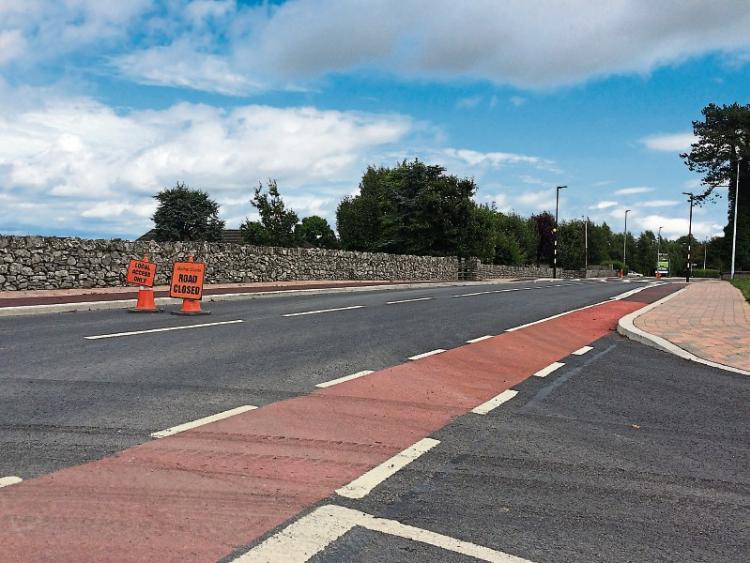 THE CONSTRUCTION of 14 houses is set to go ahead in a small county Limerick village, despite several official complaints made by locals.

The development had been labelled a “huge hindrance to the community”, with 15 objections surrounding road traffic, noise pollution and privacy made by residents of Rathmale, Mungret, since August 2018.

Permission was granted by Limerick City and County Council to go ahead with works on a conditional level on July 12, 2019.

The development will be located along the Pump Road, which joins with a regional road, with surrounding single dwellings and farmland.

Concerns have been raised regarding the impact of additional traffic on the narrow rural road, with one resident stating: “The Pump Road cannot take this extra traffic without measures put in place at certain points.”

“I am also frightened that an accident or worse will happen outside of my house as traffic cannot overtake at this point, it’s dangerous,” the objectors say.

“The site is not in the middle of Dublin city, it is outside a small village in Co Limerick,” a local resident objected, “what are the grounds for such intense development proposals?”

Meanwhile, the visual impact of the development was regarded “ugly and overbearing”, with privacy concerns raised due to the higher elevation levels of the proposed housing.

A resident of the rural area objected to the development due to the potential noise impact, stating: “Even though the Pump Road has had a lot of houses built over the years, we still have a country feel to the area. There are not many areas left like this.”

One couple residing in the Rathmale area expressed frustration with the possibility of a “constant glare of light” reflecting through the windows of their home from cars exiting the development.

Despite such objections, the build is going ahead under strict conditions outlined by Limerick and County Council, to the developer Brian Ahern & Associates Architects.

Site layouts, house type drawings and information regarding lighting, storm water drainage and footpath plans were submitted by the developer in response to above-stated submissions.

The original application made in August 2018 by Prime Bay Ltd. included the development of 13 houses, this proposal was increased to 16 houses before being reduced to 14 dwellings in early 2019.

Conditions include a security deposit of €66k to be made to the council, along with a €33,296 financial contribution, a  two metre privacy wall to be placed along the side and dividing boundary between houses, as well as a public footpath at the front of the development.

In addition, there will be a mix of size and house types, from four bed bungalow to four bed detached housing, in attempts to co-exist with surrounding houses in terms of appearance.

Archaeological monitoring is yet to commence, with the council stating there’s “a possibility of disturbing previously unknown archaeological material/artefacts.”