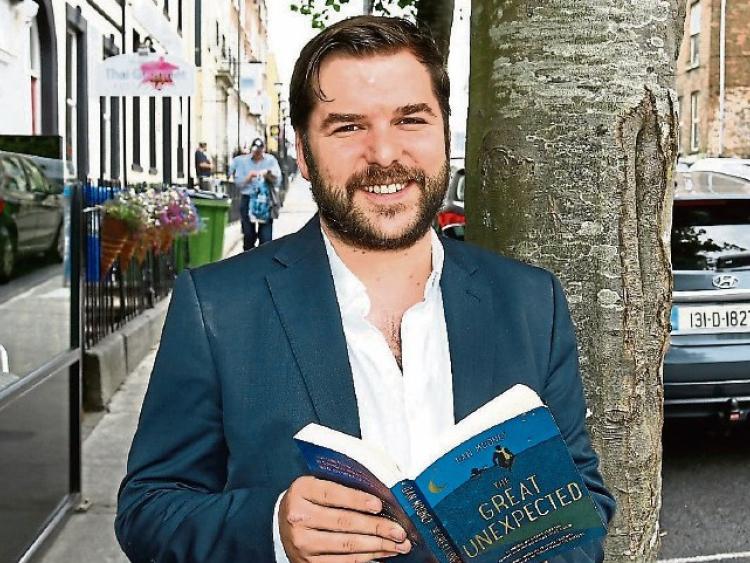 THE NEW York Post has included Limerick author Dan Mooney’s second novel in their latest Best Books of the Week.

Dan’s latest work The Great Unexpected is a dark-comedy that explores the world of two intrepid nursing home residents, Joel Monroe and Frank Adams, who are on the search for a way to end life with a bang for Joel.

The Limerick city author is currently in New York to launch the US edition of his second novel, which was released last summer in Ireland and the UK.

Every Friday, the New York Post releases their best literary finds of the week, and The Great Unexpected was among six to receive last week’s accolade of Best Books of the Week.

The New York Post has The Great Unexpected as one of the best books of the week. https://t.co/5PcFyTzRoc

“The New York Post is among the top five largest circulations in the US, so to get that kind of endorsement and potentially be seen by that many eyes, it’s just amazing. You never know if that’s going to turn into sales though, but every little helps. I love those two main characters, Joel and Frank, so I just want them to meet as many people as possible and you’d have to hope that this kind of thing that will help that. It’s great news to get while over here for the launch.”

He added: “And just before the UL Summer School starts here in NY- nice to have a little gang of Limerick writers taking over in the US.”