Minister to push ahead with Limerick mayoral vote in 2021 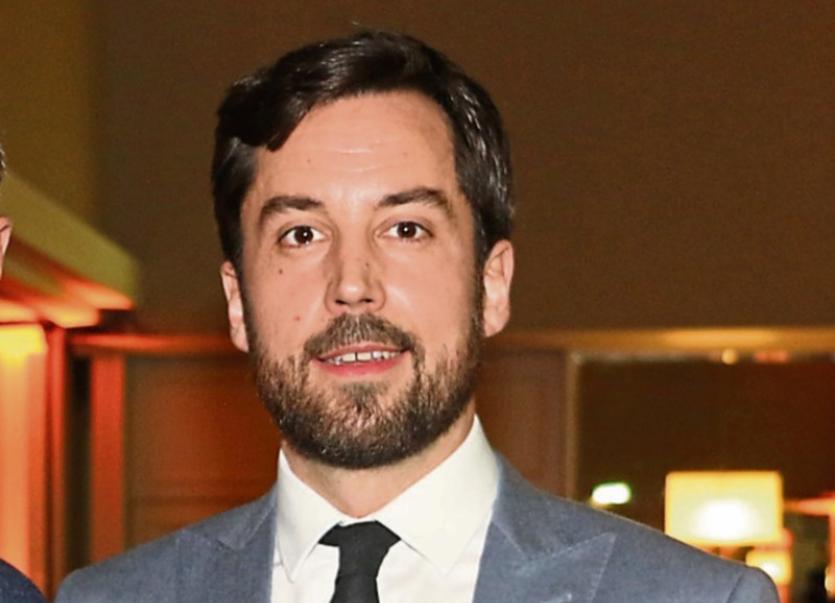 THE Minister for Housing, Planning and Local Government has reiterated the Government’s commitment to move forward with plans for a directly elected Mayor of Limerick.

Eoghan Murphy was speaking in the Dail this week in response to a Parliamentary Question submitted by Fianna Fail TD Niall Collins following last month’s plebiscite which was passed by almost 4,000 votes.

“It is now my intention to deliver on the will of the people of Limerick without delay. Significant work on the proposal has already been carried out,” he said.

“In the expectation that the preparatory work can be carried out and the legislative process is prioritised in the Oireachtas, the first election for mayor could take place in Limerick City and County Council in 2021,” he added

Minister of State John Paul Phelan who has responsibility for local government reform has previously said the required legislation is his number one priority.

The first directly-elected mayor will serve in the role until May 2024 when the next local elections are due to take place.

Every subsequent holder of the office will serve for a five-year term for a maximum of two terms.

The directly-elected Mayor of Limerick, who will be paid around €130,000 a year, will have some executive responsibilites which are currently carried out by the chief executive of the local authority.

There number of elected councillors will not change.