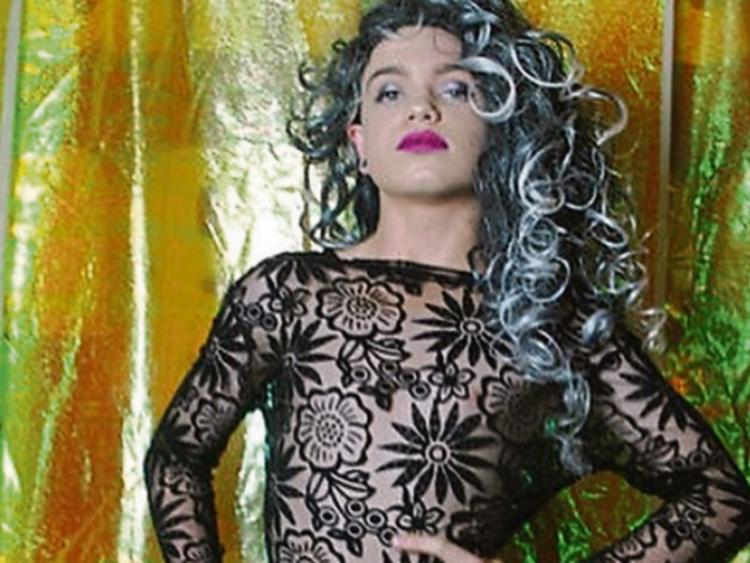 IRELAND’s youngest drag queen has says it would be his “dream” to perform in Limerick, where he has strong family connections.

“I’d love to perform in Limerick. My mum is from Limerick and her family still live there, so I am up there occasionally. It’s a really fun place,” Kevin said.

Kevin’s introduction to drag happened after he came out as gay, aged 12.

A big fan of world drag queen RuPaul, and the Drag Race programme, he found an icon and has not lived back since.

Always pushing himself to do better, Kevin takes part in Instagram competitions for drag queens every Friday. But last week, he won his first pageant, which was run by Candi Warhol, who is legendary drag queen Danny La Rue’s grand nephew.

“I love the confidence all the queens have. They are so confident. They don’t care what other people think. It’s for the buzz. They perform for their art and go through different things,” he said.

Asked about the support he has had from others, Kevin added: “It’s really good. There is another drag queen friend of mine.

“We are very close and are always pushing each other on. Local queens of Cork, dancing professionally, are so sweet and kind, and very entertaining.”

Kevin, who is at school in Carrigaline, says some of his classmates are "a bit jealous” of his success so far.

“But I have a few close friends who keep pushing me up,” he adds.

Two years ago when Kevin began experimenting his make-up, he had to make do with sis sister’s cast-offs.

But now he has put together an impressive collection of clothes, shoes and cosmetics, supplemented by gifts from his proud mum Claire.

She described her son as being “the most empathetic person” she has ever met.

“He always looks out for people who are not included. Even back in primary school, he was never into sport. He would have felt left out, because schools all over the country are really into sport. They didn’t make room for Kevin. But there would always have been another child sitting on the bench not being included either, and he would always gravitated to that person,” Claire said.

For his part, Kevin is delighted he has been able to reach out to other people, with many of his peers contacting him for support.

“I’ve had a few messages on Instagram and people texting me privately telling me they are scared of coming out, and what their family may think. One guy who is keeping in touch with me says his family wouldn’t be supportive of his choices which is why I want to let him know it is okay. Eventually, they will come around, and if they don’t, he should keep being himself and doing whatever he wants with his life,” the teenager added.

Although Claire was always accepting of her son’s sexuality, she admits she struggled to deal with his wish to perform in drag.

However, when she witnessed Kevin distressed and crying, she felt guilty, that she should never be making her son feel this way.

“When he said drag, my prejudices came into play, my lack of education, my lack of understanding. I thought this was sexualisation. Now I realise drag has nothing to do with sex. It’s theatre, it’s burlesque, it’s drama, it’s dressing up. I think he’s just fabulous,” Claire concluded.