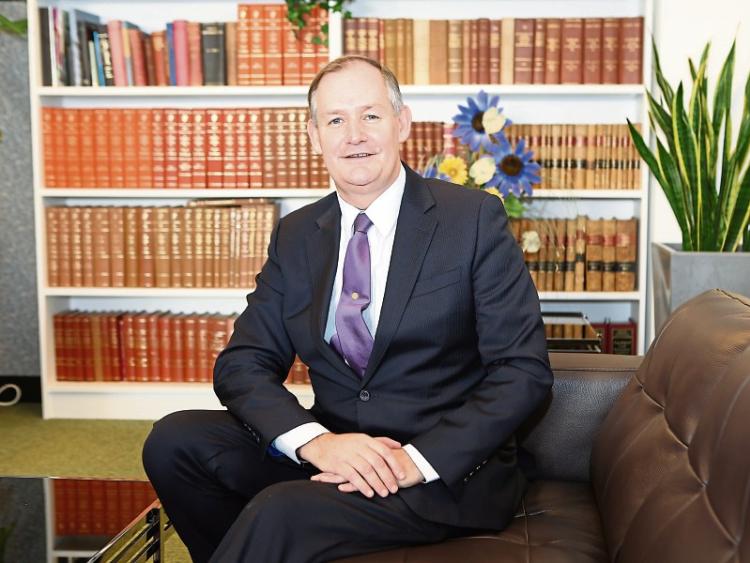 THE CEO of Limerick City and County Council, Conn Murray is to step down this summer, it has been announced this Wednesday afternoon.

Mr Murray stated that his contract of employment with the local authority ends on August 14, and that the “time is right for me to move on”.

“I have had the pleasure of serving the public in many different capacities over the last 40 years as I developed my career in local government. The last seven years back in Limerick have, on a personal and professional level, been the most rewarding.”

He said it has been an “honour” to provide the vision and direction for the council and “help create the relationships, partnerships and strategic direction that have been a real strength of the collaboration between our stakeholders and partners”.

He said he steps down “with a great sense of satisfaction over what we have achieved together.

“We have an exceptional executive team, committed and dedicated staff and a body of elected members determined to turn many more positive pages in Limerick’s great story.” 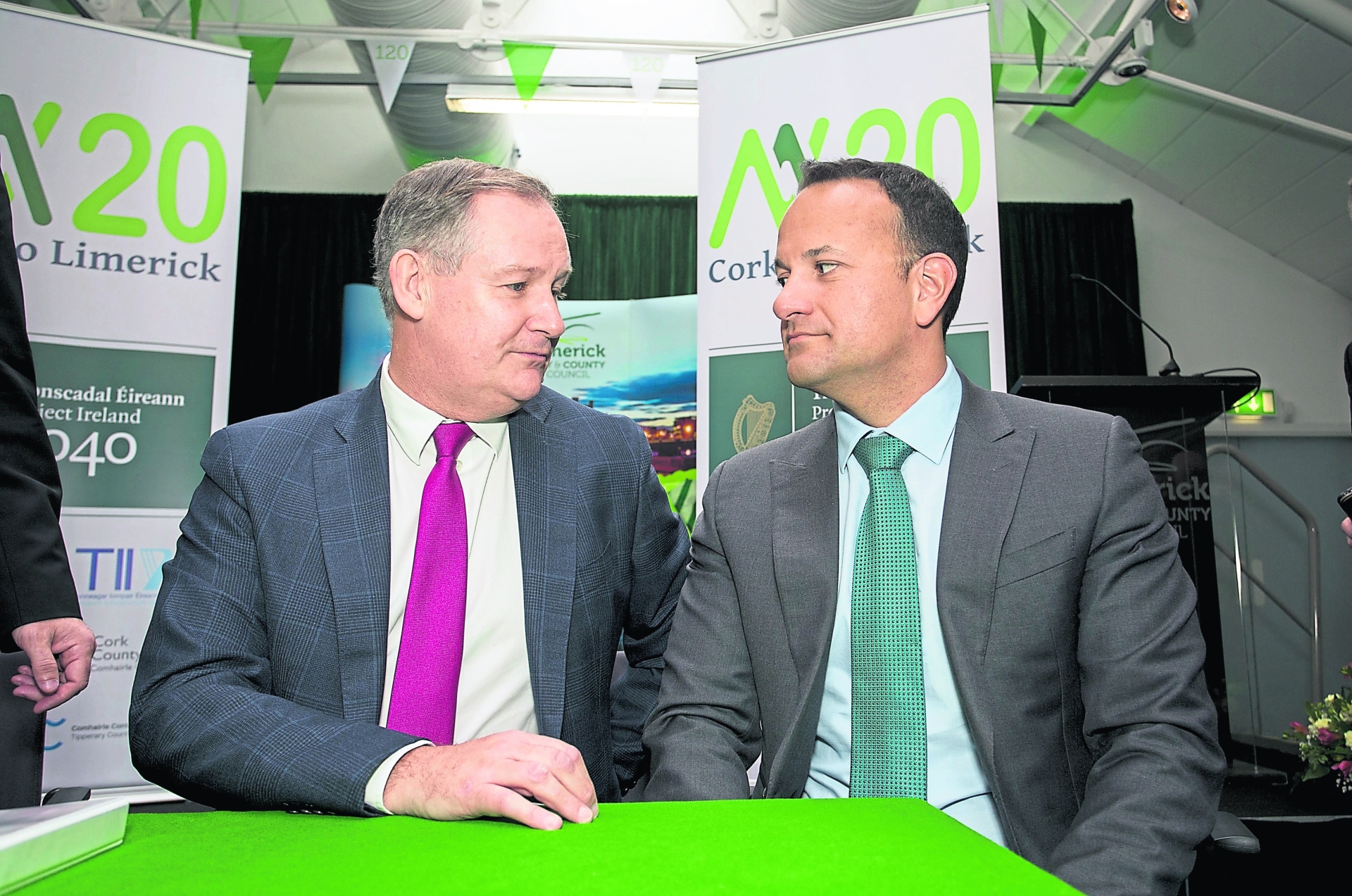 Above: Conn Murray with Taoiseach Leo Varadkar earlier this year

Over his 40-year career, Conn Murray has worked in a number of local authorities, including Tipperary, Waterford, Cork, Limerick and Louth, and was appointed CEO of the newly-formed City and County Council in 2014.

He is currently a Board member of the Land Development Agency, the Housing and Sustainable Communities Agency, a member of Board of Governors of Mary Immaculate College, a member and former chairperson of the County & City Management Association and currently chair of CCMA Housing Committee.  He served on the National Fire Directorate and the Board of Local Government Management Agency. 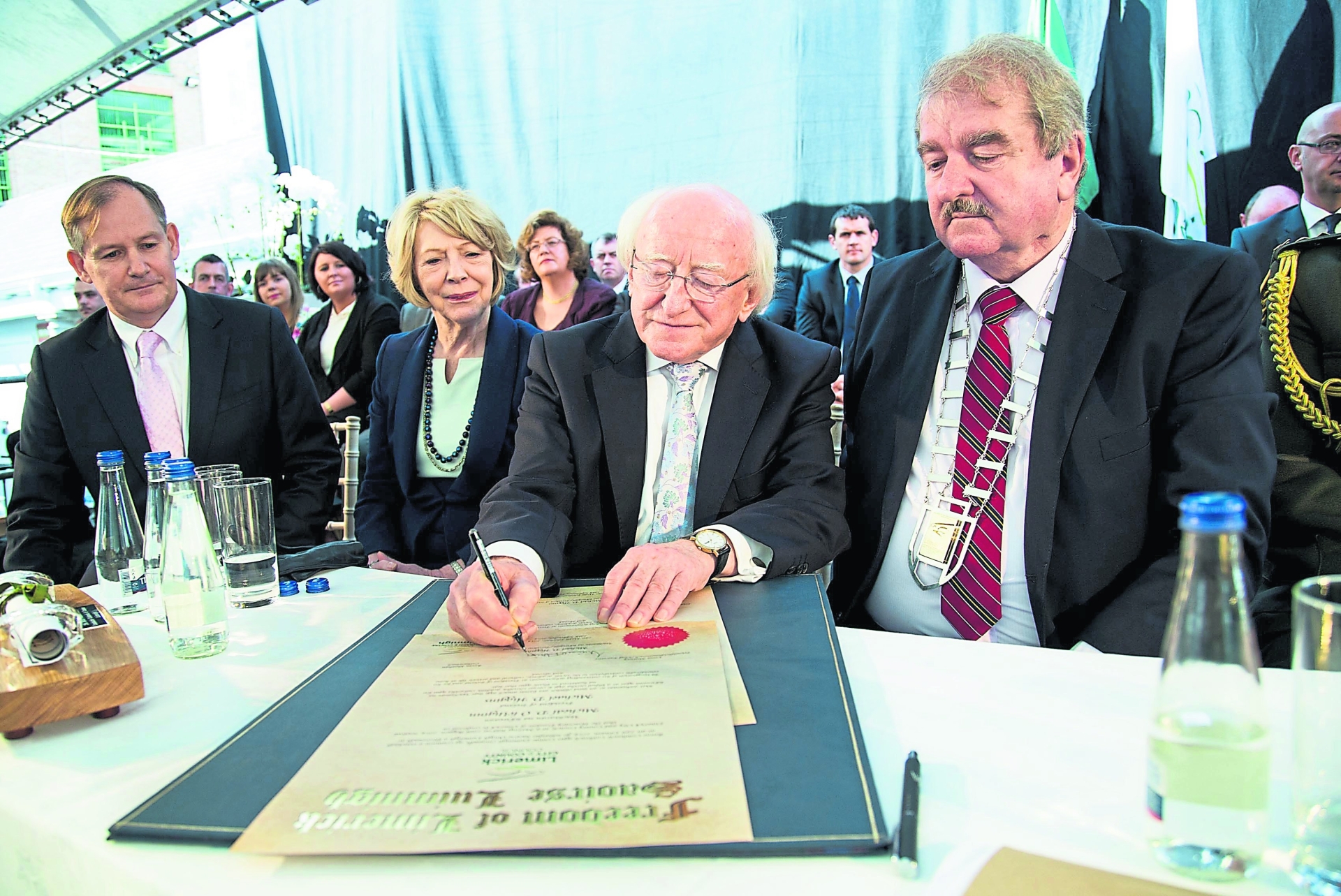 He was also chair of the Change Management Committee of the Local Government Management Agency for a number of years and serves on the Local Authority National Council and the Oversight Group on Haddington Road.

Mr Murray announced his stepping down to Mayor Michael Sheahan and to all staff and councillors this Wednesday.

Mayor Sheahan said that while they respect Mr Murray's decision to move on, "we do so with heavy hearts".

“He will be recognised as among the key architects of the incredible economic renaissance that Limerick has undergone over the past five years or more."

“When he came back here seven years ago, he was met with a city and county that was getting back on its feet and divided from an administrative perspective. In the interim, he has not so much overseen, but led the amalgamation of the local authorities, and with it the biggest single change-management programme in local government history.

"Simultaneously, he put in place the building blocks for an unprecedented economic upturn that has transformed the city’s economic, social and cultural profile. For our citizens and those who come here afresh to live and work in the Mid-West, it is in no small part because of the visionary leadership Conn Murray gave this city and county at a critical time in its history," Mayor Sheahan said this Wednesday.