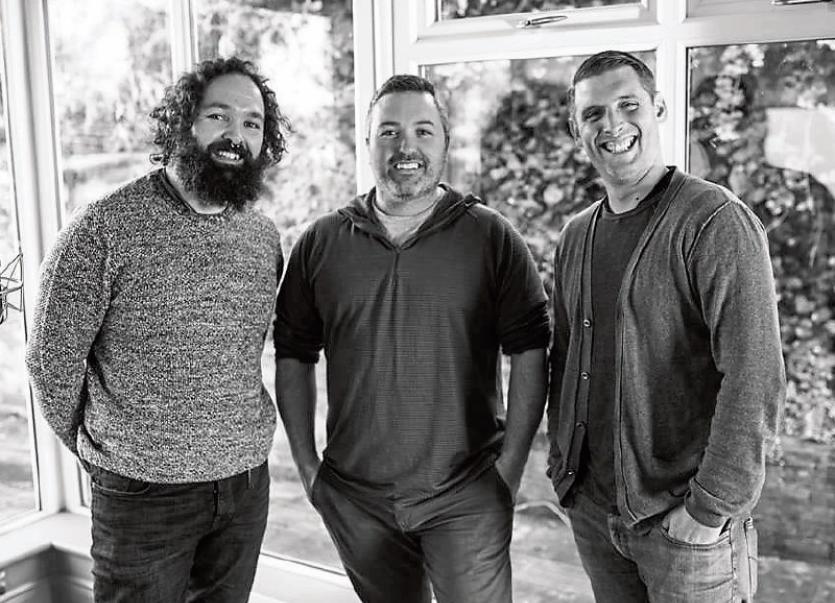 GLÓRACH, the community-run theatre in Abbeyfeale, is determined to lift hearts and raise spirits this summer season, whatever the weather brings.

And they are kicking off with a new series of concerts beginning next Thursday, June 13 with a folk and trad concert featuring Hearts of Men.

Making their Abbeyfeale debut as a collective, the group consists of musicians Steo Wall, Trevor Sexton and Ger O'Donnell.

“Dublin-born Steo is a singer song-writer who resides in Ennistymon, and he played a slot at the Glórach in the spring of 2017 as part of a variety concert.

“He has toured with Damien Dempsey and is a good friend of Irish folk singer Luka Bloom, and many of his songs reflect the socially-aware themes of the former,” Lorcan Curtin PRO for Glórach explains.

“In 2018 he released his critically acclaimed album ‘Where I’m From’ and his song ‘Jessie’s Song’ spent two weeks on the RTE Radio 1 playlist as chosen by RTE.

Many will have seen his impressive version of the Shane MacGowan song. 'A Rainy Night in Soho' that featured recently on the RTE 1 programme Ireland's Favourite Folk Song.”

Steo Wall was accompanied on that version by multi-instrumentalist Ger O'Donnell,  who is renowned for his covers with other artists, including memorable collaborations with Dervish and John Spillane.

Completing the trio is Trevor Sexton, an acoustic-folk artist from Newcastlewest, whose influences include Luke Kelly, Planxty, Paul Brady and Declan O’ Rourke.

Along with Ger, he supported Declan O'Rourke at his December gig in Dolan's, and is well known to audiences throughout the West Limerick area.