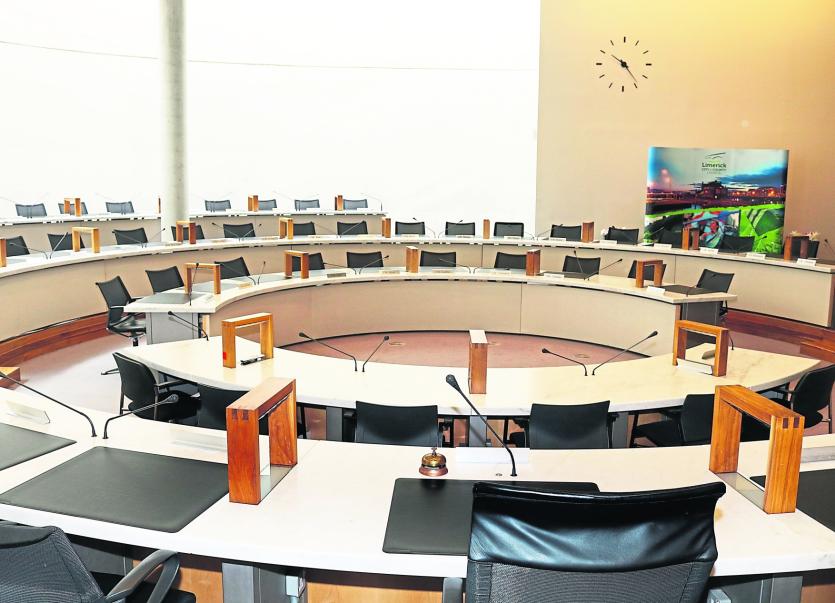 THE DEAL is done. Fine Gael and Fianna Fail have agreed a pact and will control the new Limerick City and County Council for the next five years.

Fine Gael’s Michael Sheahan is expected to be the new Mayor of the City and County of Limerick and will be proposed this Friday afternoon, at the first meeting of the new council in County Hall. He was re-elected as a councillor for Limerick City East last weekend and was Mayor of Limerick in 2014.

Earlier this year, the title of Mayor of Limerick was abolished and the title for the first citizen of city and county is Mayor of the City and County of Limerick.

As predicted, Fine Gael, with 14 seats to Fianna Fáil’s 12, will hold the coveted position of Mayor for three of the five years while Fianna Fail will hold it on two years.

The chairs of the various sub-committees, or Strategic Policy Committees, have also to be determined but these are not decided on a majority but on the d’Honte system. If the Independents and others can form a sufficiently large grouping, they would be entitled to a share of those positions. It is understood talks have been going on today between the various smaller parties and Independents in a bid to reach an agreement.