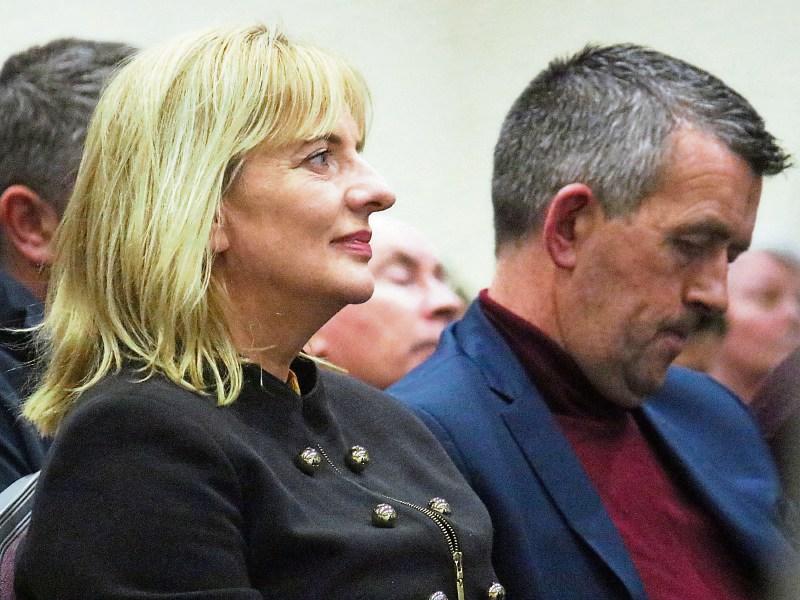 A RECHECK of papers in Ireland South is under way at the Cork count centre in Nemo Rangers.

The Kerry politician was trailing her Waterford rival by 327 votes at the 18th count when the recheck was ordered – and granted late last night.

The check will see an examination of each bundle of 50 votes belonging to the two candidates to ensure they have been allocated properly.

Independents4Change candidate Mick Wallace is virtually guaranteed the third seat, with just over 109,000 votes after the 17th count.

It’s three into two for the final two seats, with Ms Ni Riada in a tight battle with Senator O’Sullivan and outgoing MEP Deirdre CLune.

Added into the mix is the fact the final person elected will not be able to take – or indeed retake – their seat until Britain has left the European Union.

It’s unclear how long the recheck will take – but one thing’s for sure, countijng in Ireland South is unlikely to be finished today.

Stay with the Limerick Leader for more.