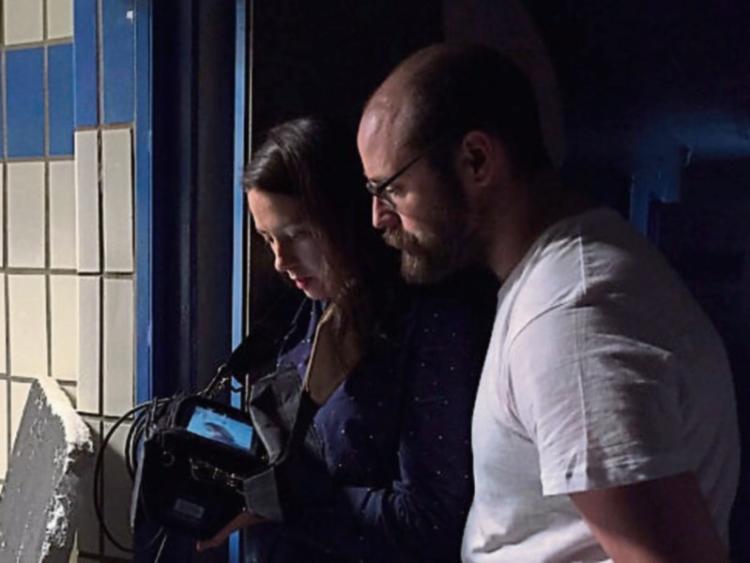 A LONDON-based Limerick film director has set up a crowdfund campaign to help finance his third major short film this summer.

Dave Slade, originally from Corbally, and Gemma Addy are looking to raise upwards of £4,500 via Indiegogo for their third project, Sean Bakes A Cake and Loses His Sh*t, a comedy-drama about a man who risks missing his son’s birthday while baking a cake.

Pairing up in 2015, the writing and directing duo set out to make their first film together, Kerry. Since then, they have made a further film and an installation, constantly pushing themselves to find new stories and innovative ways of portraying those stories to a wider audience.

In 2016, Kerry was officially selected for the London Short Film Festival, The Irish Film Festival London, The East End Film Festival, the Miami Short Cinefest and was runner up for Shooting People's Film of the Month.

In October 2016, Dave and Gemma completed their second narrative short, Jon, starring Paul Reid. JON was officially selected for 12film festivals in the UK, Ireland, and US.

In 2017, Gemma and Dave created a video art installation, The Landscape of Loss, which premiered at the Sailors Home in Limerick City in November.

As Wednesday evening, the duo have raised close to £1,000.