Election 2019: No elections yet in Limerick City East but some high profile departures 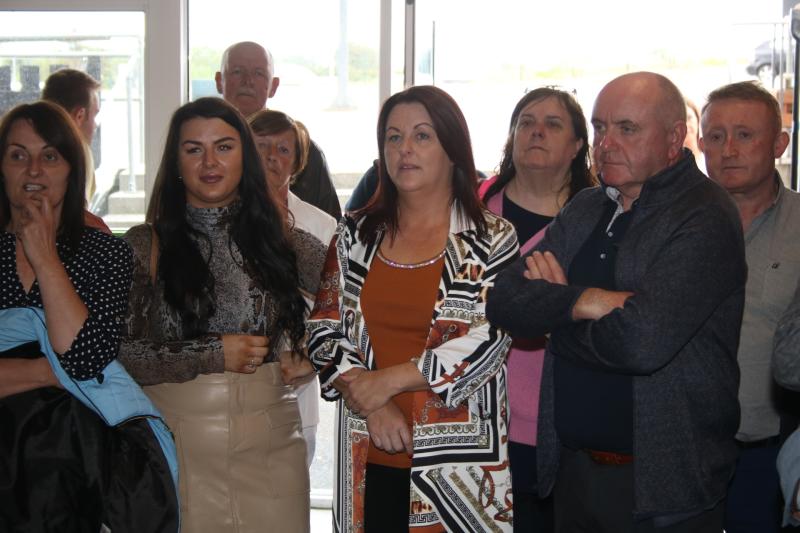 Catherine Slattery of Fianna Fáil watches the proceedings at the Limerick Count. A candidate has yet to be elected in Limerick City East | Picture: Adrian Butler

AT this stage in the day, there is still yet to be a candidate elected to Limerick City East although there have been a number of high profile departures.

Sarah Jane Hennelly of the Social Democrats has been eliminated following the fourth count in Limerick City East.

Ms Hennelly’s 599 votes will now be redistributed to the other remaining candidates in the district.

All eyes will now be on who these votes transfer to.

It is predicted Ms Hennelly’s transfers will mostly go to Sean Hartigan of the Green Party, who is currently standing on 1,173 votes, or Elena Secas of Labour, currently on 1,193.

If this follows through, we may see our first candidates elected on the fifth count.

Earlier, sitting councillor Paul Keller, Solidarity- People Before Profit, lost his seat as he was eliminated after the third count.

Sitting councillor Seighin Ó Ceallaigh of Sinn Fein also faces losing his seat at this stage unless Ms Hennelly’s transfers work out in his favour.

The quota Limerick City East candidates must reach is set at 1,380.