Nerves fray as Limerick heads to the polls 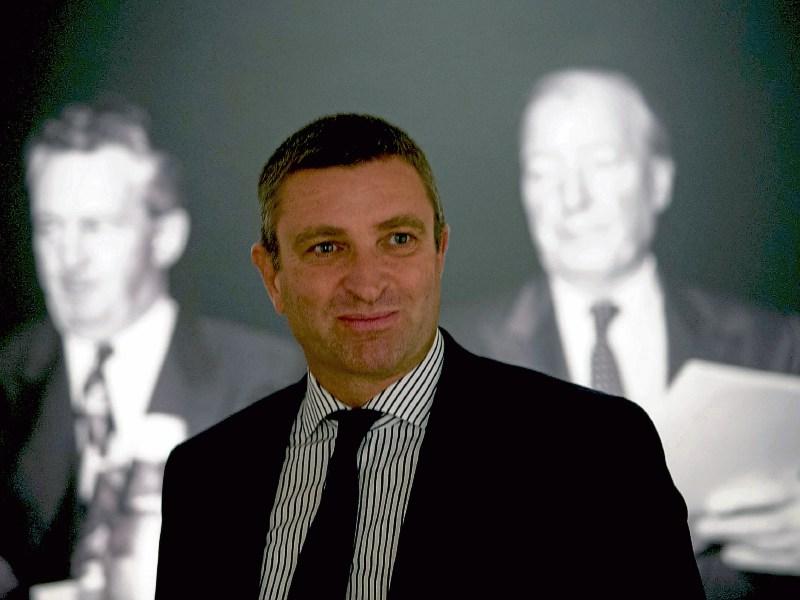 Deputy Niall Collins: Unlike Fine Gael, Fianna Fail would not be taking a hard line on a possible coalition with Sinn Fein, if the numbers added up

WHILE the two main political parties are playing up hopes of a high turnout in this Friday's election, privately, “there is a real fear of voter apathy seeing Independents and smaller parties making gains”.

Informed sources have cited the hospital and housing crises as reasons Fine Gael and Fianna Fail may lose seats this Friday.

Fianna Fail front-bencher Niall Collins is hoping his party will increase its seats from 12 to 15 while Senator Maria Byrne is expecting her party, Fine Gael, to increase its vote in the election in which 150,00 are eligible to vote.

As election day approaches, city candidates are doing all they can to maximise their vote.

Ahead of polling day, the Leader has learned that the number of people eligible to vote in City West has grown by 3,000 in five years.

There are suggestions people not actually residing in the area have been registered to addresses in the city centre.

Meanwhile, Sinn Fein's Maurice Quinlivan has hit out at Fine Gael bosses who have ordered their councillors not to work with Sinn Fein.

The Limerick city TD slammed the ruling party for their “nerve” and insisted: “Our voters will not be treated as second class citizens.”

Sinn Fein is running seven candidates in Limerick at this Friday’s local election, and in theory could be the kingmakers of the new council, which is destined to remain under no overall control.

Voters here will also be asked to vote in European elections, as well as the divorce referendum and a plebiscite on plans for a directly elected mayor.

While Fine Gael has slammed the door on a Sinn Fein coalition, Fianna Fail has not ruled it out, with local TD Niall Collins saying it “would not take as hard a line” – although he acknowledged the numbers may not add up.

In a letter issued to Fine Gael party officials this week, general secretary Tom Curran set guidelines for post-election negotiations with other parties, insisting any Sinn Fein deal “is not allowed.”

But Mr Quinlivan, who topped the City North poll in 2014, said: “People will decide on Friday who they want to vote for, and our voters are as much valued as any other voters. The fact Fine Gael think they can say their councillors won’t deal with ours won’t fly anyway, because I know when the votes are counted, when they realise how many are elected, that’s when councils across the State make decisions.”

The move could put Fianna Fail – seeking to go from 12 to 15 members in Limerick – in a strong position to lead the 40-member administration. It comes with cracks showing among the grand coalition of the two main parties in the last days of the council.

Mr Collins said: “It will be decided after the election. That’s probably a decision the group of councillors would have to make. But if you’re asking my opinion, it will most likely be a combination of Fianna Fail and Fine Gael again.”

But Mr Quinlivan has predicted in the metropolitan district at least, Fine Gael and Fianna Fail will not even be able to cobble together a working majority, adding: “They’ll have to exclude themselves for five years – or get on with the people who are elected.”

Fine Gael Senator Maria Byrne says there has been a “positive response” on the doors across Limerick, with the party aiming to increase its share of the vote, at least in the metropolitan district.

As for the rest of the council, she said: “You’d always be working hard to increase the numbers, but at the end of the day, until the ballots open, you just don’t know. There are very large fields. There is an average of 18 to 21 people running in most metropolitan areas.”

She is confident the mayoral plebiscite will be passed.