Limerick decides: Voting under way in council and European election 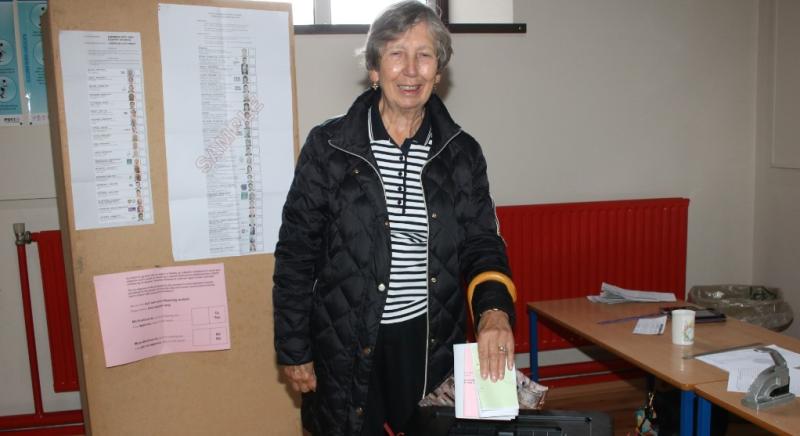 VOTING is now under way in Limerick in the elections for the council and European parliament, plus the divorce referendum and executive mayor plebiscite.

Polling booths opened right across the city and county at seven o’clock this morning and will remain open until 10 o’clock tonight.

Most voters will be given four ballot papers – one for the local authority, one for the European election, one for a plebiscite on a directly elected mayor, and a divorce referendum paper.

All 40 seats on Limerick City and County Council are up for re-election, while voters will also be asked to decide in a plebiscite on whether they want to see a new directly elected mayor brought in.

In the metropolitan district, 21 seats are up for grabs – seven each in Limerick City North, Limerick City West and Limerick City East. Meanwhile, in the three rural municipal districts, the remaining 19 members will be elected.

In Newcastle West, six candidates will be returned, plus six each in Adare-Rathkeale and seven in Cappamore-Kilmallock.​

On top of this, five seats in Ireland South are up for re-election – an increase from four in 2014 due to Britain’s impending exit from the European Union. Although this number could fall back to four if Britain reverses its decision to quit the bloc.

A huge constituency, Ireland South stretches from West Cork all the way up to the Dublin-Wicklow border.

Meanwhile, the local electorate is joining with the rest of the country in being asked whether they want to remove article 41.3.2 of the Constitution, which provides that a person seeking a divorce must have lived apart from their spouse for four of the previous five years.

The second proposed change is to replace the existing article 41.3.3 with a new article explicitly stating the Oireachtas can legislate to replace foreign divorces.

Approximately 150,000 people are eligible to take part in three of the four votes in Limerick - with the referendum only open to Irish citizens. 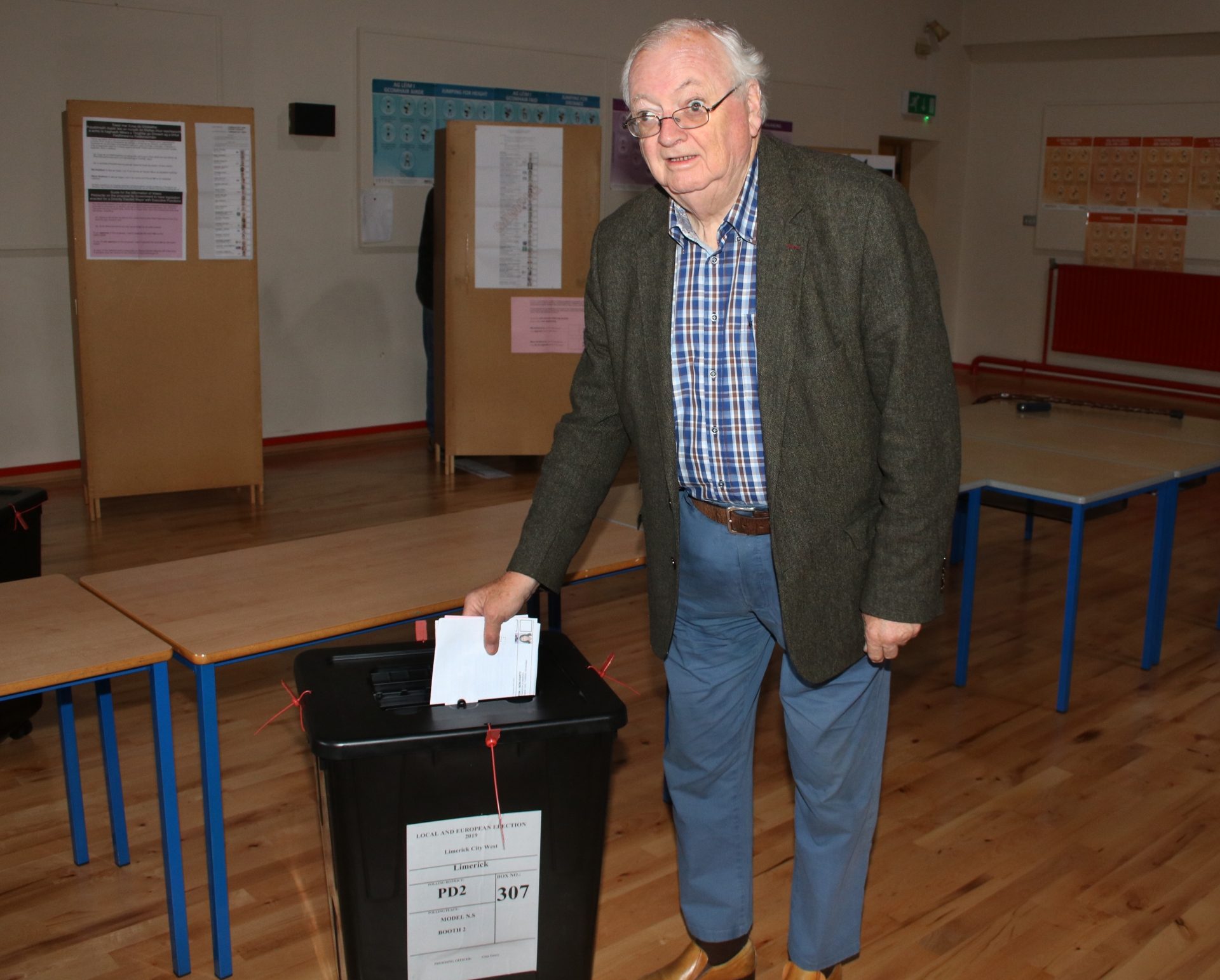 The votes will be sorted and tallied on Saturday morning, with the ballot papers from the European election taken to Nemo Rangers GAA Club in Cork, where the Ireland South count takes place. It’s unclear how long this count will take due to the fact staff may have to conduct the count on the basis of Ireland South being both a four-seater or a five-seater.

Only four MEPs will be in post if Britain reverses its decision to leave the European Union.

One thing is for certain though – no results are allowed to be declared in Ireland South until 10pm on Sunday night when all the polls right across Europe have closed.

After the sorting of votes in Limerick, the divorce referendum papers will be counted, with a final result expected by late afternoon.

It will be on Sunday morning when the count for Limerick City and County Council gets under way, with the ​counting of ballot papers taking place across all six constituencies concurrently.

Results are expected to trickle in throughout Sunday afternoon – however, tallying on Saturday may give a good indication of which way all the polls have gone locally.

On Monday, papers from the directly elected mayor plebiscite will be counted – a result on this is due by mid-way through the afternoon.​

Meanwhile, around 4,000 people living in Westbury and Shannon Banks, as well as residents of outlying villages like Clonlara, Parteen, Ardnacrusha and Cratloe​ will be electing members to the Shannon Municipal District of Clare County Council, where ten seats are up for grabs.

The area also covers Shannon Town, Bunratty and its other immediate surrounds.

Those intending to vote are advised to bring valid ID with them to polling stations as presiding officers have been instructed to check the ID of one-in-every four voters.

It’s understood there will be enhanced checks in the city, where not only photo ID, but also the voter polling card will be required to cast your vote.

Those on the register of electors have begun receiving their polling cards in recent weeks.

The Limerick Leader will be providing extensive coverage online across the weekend, including a dedicated live blog on our web site, www.limerickleader.ie