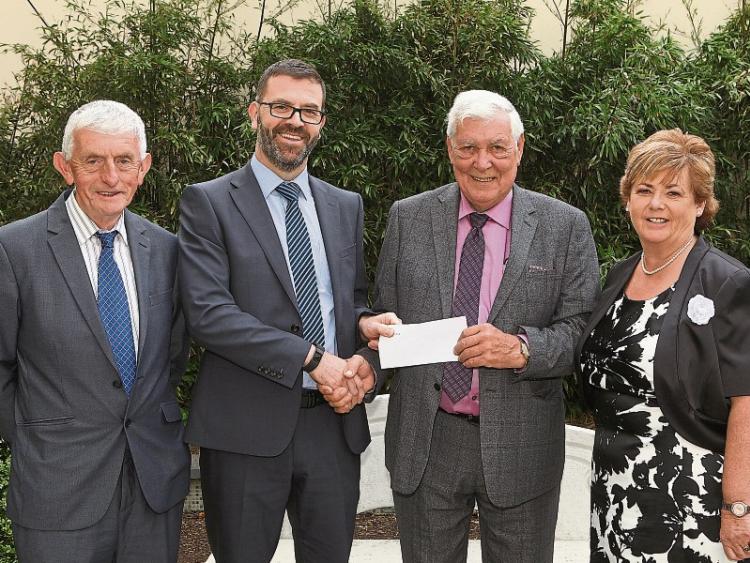 PREPARATIONS are well underway for Charleville’s 40th annual Agricultural Show, which will see more than 20,000 farmers, businesspeople and families descend on the showgrounds of the north Cork town for two days of special insights into country life in Ireland.

The Charleville Agricultural Show, the biggest showcase of its kind in the country, will be held on Saturday, June 29, and Sunday, June 30. It will be packed with exciting events and stalls until Sunday evening.

And with preparations underway, it is hoped that the volunteers driving the show will emulate previous years’ success.

The show’s development officer Bernie Carroll says she is very excited for this year’s events.

“This year is our 40th year so it is very exciting. There will be a number of new additions. I can’t say too much as we are still finalising the details, but people can expect a few surprises,” said Bernie.

“I would encourage people to come along and take part. There will be something for everyone,” said Bernie.

The number of sections in the show is increasing from year to year, with last year’s show covering over 70 acres with ample off road parking to accommodate all the visitors to the event.

Additional car parking has provided patrons with much more ease of access to and from the show, and this parking is adjacent to the show grounds.

The show also included the popular vintage rally. Not only were a steam engine and steam-driven stone crusher be on display, but old-time threshing and baling were also in operation.

Among the expected attractions will be the  annual baby show, where more than 100 cute babies, aged under one to three, will take the spotlight.

There is also expected to be a pets corner, a dog show and a showcase of hundreds of cattle, horses and ponies over the weekend.