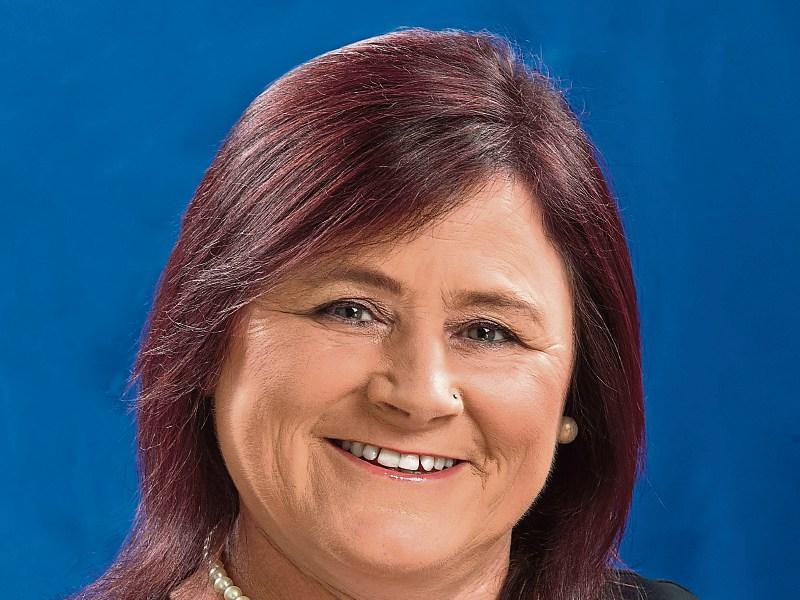 LOCAL election candidate Noreen Stokes said she has been “very disheartened” to hear on the canvass trail that Oola has been “forgotten about”.

The village, located on the N24 Limerick to Waterford Road, is 12 kilometres from Tipperary Town. Its railway station closed in 1963, said Ms Stokes.

“People on the doors stressed their sadness on the decline of their village. They feel the village has been forgotten about for the following reasons –  there is no playground for children to play in.

“There has been no new sewerage scheme since the 1960s so therefore it is bursting at the seams. This prevents houses from being built and young families are moving away from the area

“There is no bus shelter or no bus timetables. As a result of all of those, there is a decline in business despite people doing their very best for their local community,” said Ms Stokes.

The candidate from nearby Pallasgreen says for Oola’s Community Plan 2019 – 2023 to work effectively all the above need to be “looked at immediately”.

“Bring back the village to the vibrant place it used to be by building a new sewerage scheme. Building new houses and keep the young families in the area. Provide a playground for the children and talk to the community and listen to their issues and concerns,” said Ms Stokes.

The family is steeped in east Limerick as her mother, Mary, is from Kilteely while her dad, Michael, is an Oola man.

Ms Stokes has called for road improvements at Castle Laurel, Garryduff in Oola.

“The estate consists of eight houses with mainly young families living in them. Residents told me that coming from the village of Oola is treacherous as they all want to turn right into the estate but the entrance is very deceptive.

“Oncoming traffic from Limerick is very busy and all the cars going to Limerick are caught behind the cars turning right to go into Castle Laurel,” said Ms Stokes.