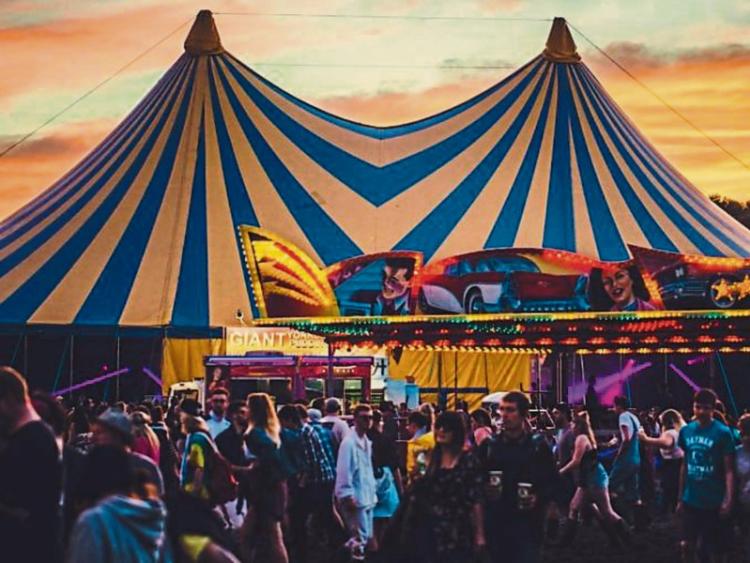 ALL HANDS are on deck for one of the biggest musical spectacles in Limerick city in years, as details of the Live at the Docklands concert series have been released.

Dolans Presents will bring a gigantic six-pole marquee to the Dock Road venue for the concert series on the June Bank Holiday.

The audience can access Live at the Docklands concerts via Atlas Avenue entance to Limerick Docks, and the entrance will be located just opposite Casey’s London on the Dock Road.

Parking facilities are not provided by the concert promoters and audiences are encouraged to walk to the event or to avail of public transport services.

There will a food offering along with bar and separate toilet facilities provided on site.

The mobile stadium, which has full blackout capabilities for lighting and special effects, also has roof supports for a full show light and sound rigs.

The marquee will arrive into Limerick next week ahead of the concert, which kicks off on Friday, March 31.

Promoter Mick Dolan said that the series “will be all about giving audiences a spectacular audio-visual experience. The three concerts we have lined-up over the June Bank Holiday weekend will each give a unique concert experience on the banks of the River Shannon”.

“It’s all hands on deck for the next two weeks for us here as we get ready to erect the huge structure in Limerick Docklands in preparation for what should be another superb bank holiday weekend in Limerick city. We look forward to welcoming audiences to this inaugural year of Live at the Docklands.” 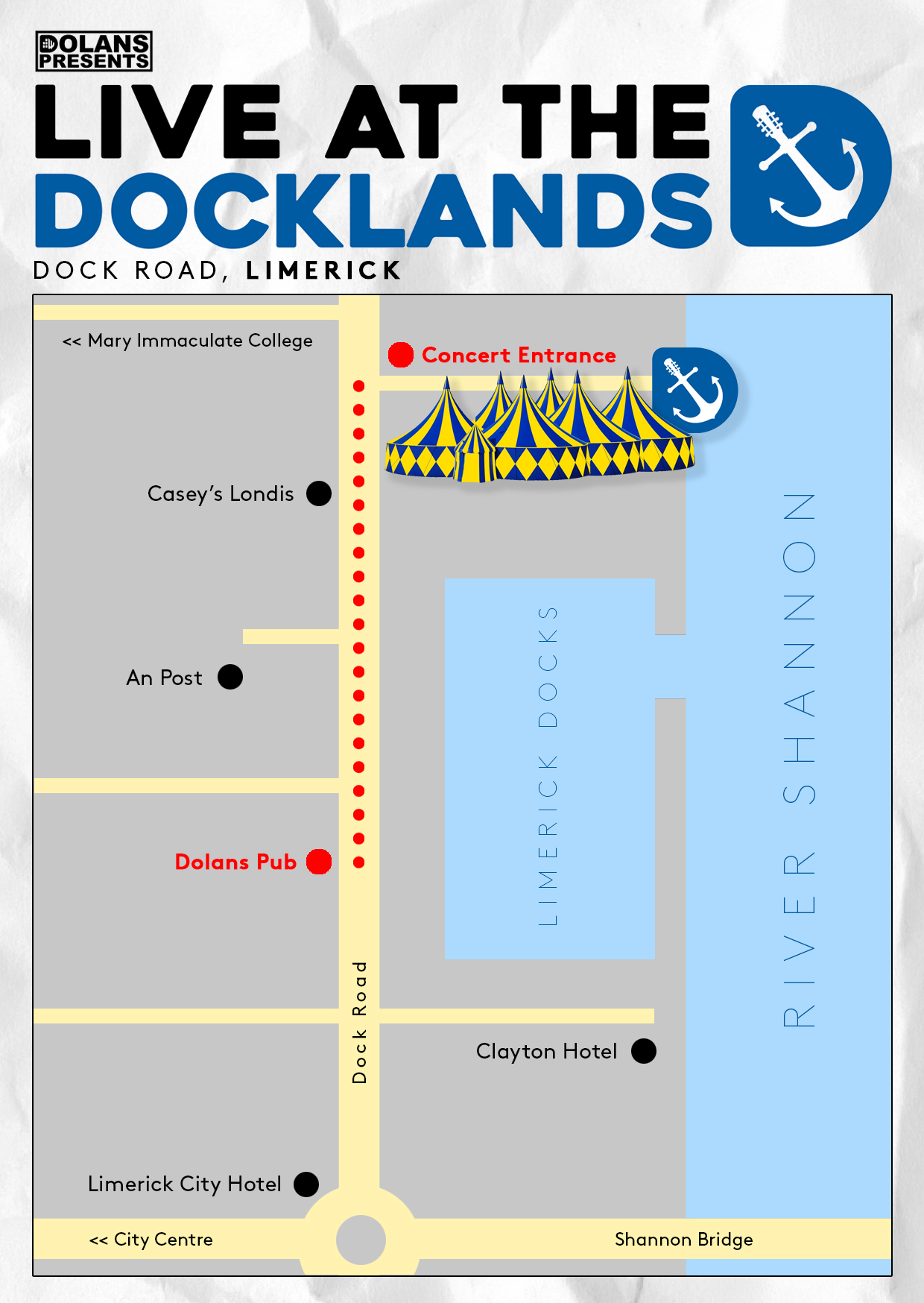 Mobile Structures, a UK-based company, will provide and install the marquee venue on Limerick Docks next week.

The company provided portable Festival Marquees venues in all corners of the globe, including Hong Kong, Taiwan, Singapore, Malaysia, Zimbabwe, Chile, The Middle East, Argentina and all the major European festivals.

They have provided Festival Marquees for the likes of Holiday On Ice, The world Council of Churches, Glastonbury Festival, Walt Disney’s World On Ice, R.E.M and the Live at the Marquee event in Cork.

Live at the Docklands will open on Friday, May 31st with Madness, one of Britain’s greatest and most enduring live acts. With 31 Top 40 hits in the UK including One Step Beyond, Our House, It Must Be Love, Embarrassment, Baggy Trousers, Limerick audiences can expect a frenzied night celebrating Madness’ timeless anthems.

Saturday night’s concert features Jenny Greene and the RTÉ Concert Orchestra who will be joined on stage in Limerick by some very special guests. This event will see a show-stopping collaboration between the DJ and the 48 piece orchestra performing live versions of 90s club classics.

The Live at the Docklands series will culminate with the Limerick return of The Coronas, one of Ireland’s biggest live acts, who will play Live at the Docklands on Sunday June 2nd. The hugely popular band are bringing their ‘The Long Way Home Festival’ on the road this summer and looking forward to wow Limerick fans. The Coronas will be joined Ryan McMullan, Thanks Brother & Josh Gray sure to be a show-stopping night to round out the 2019 Festival.