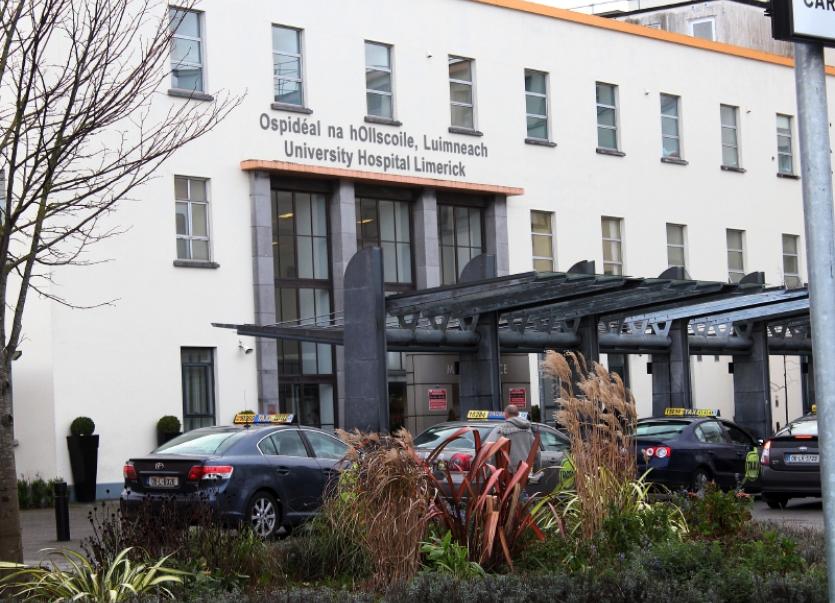 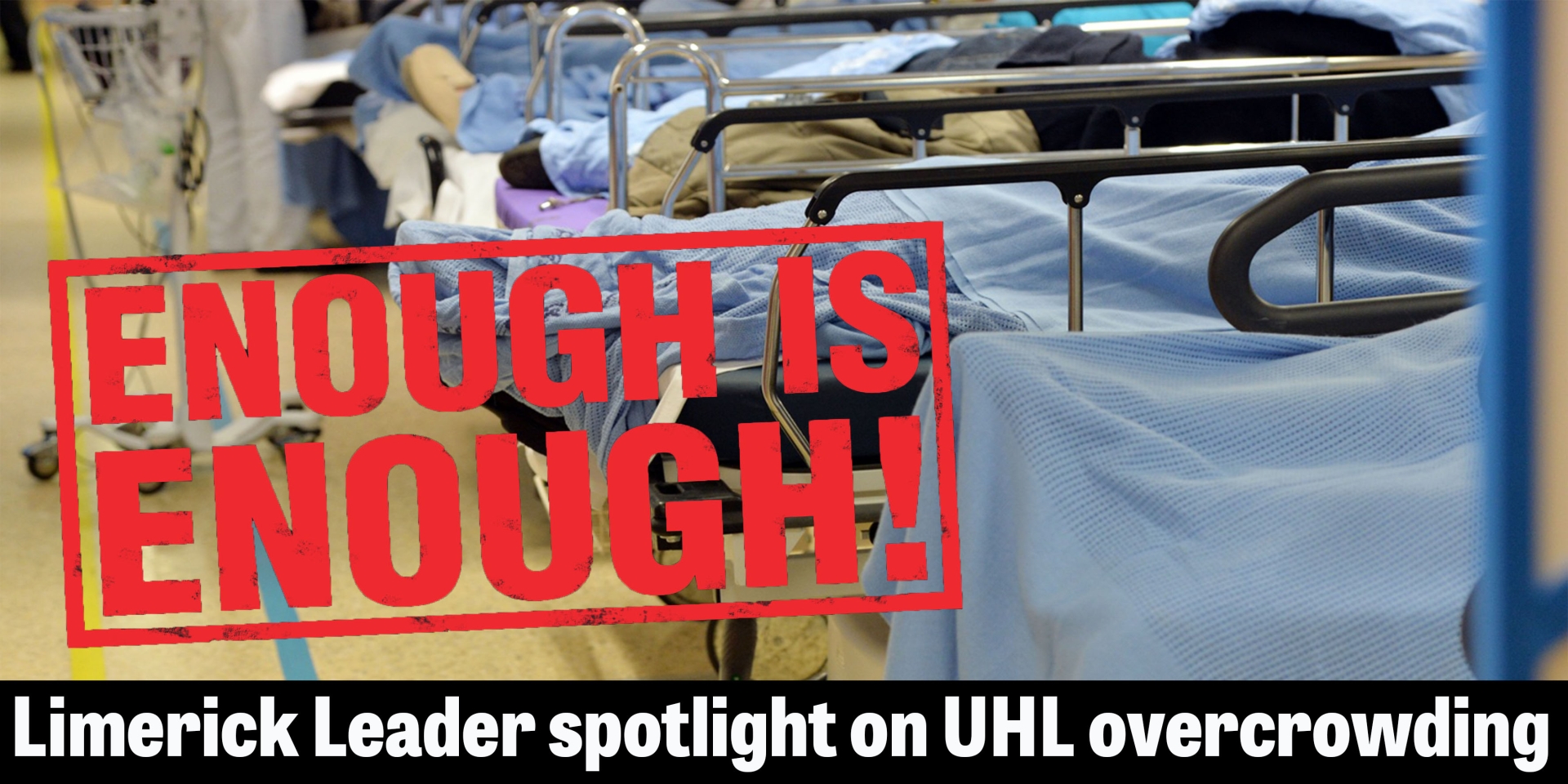 MEMBERS of Limerick’s metropolitan district are to write to Health Minister Simon Harris urging him to alleviate the stress of the trolley crisis.

A motion from Sinn Fein councillor John Costelloe was unanimously passed at this Monday’s final meeting also urging him to fast-track the necessary funding and expertise to deal with the situation.

It comes as the number of people waiting on trolleys in the emergency department at University Hospital Limerick (UHL) remains high.

“Every week, the situation gets worse. It continues to break all records, and staff are at their wits end,” Cllr Costelloe said.

“We have chronic overcrowding coupled with chronic understaffing and many staff are voting with their feet and leaving.”

He says there is a fear among the public about going to UHL.

“Would you blame them when they hear of a 92-year-old woman who spent four-and-a-half days on a trolley,” Cllr Costelloe added.

The local authority must stand with one united voice on the issue, he added, saying: “Enough is enough”.

His party colleague, Cllr Malachy McCreesh seconded the motion, saying: “The issues I have been raising for five years in relation to the hospital have basically gotten worse. A story I heard recently was of a patient who was on a trolley and a lumbar puncture was performed on him by three medical staff in a crowded corridor where people could not move. I think that tells you all you need to know.”

Cllr John Loftus was one of many voices to criticise the government for not visiting UHL on its recent trip to Limerick.

While Independent councillor John Gilligan bemoaned the fact the HSE is not run more like the British NHS.

”We have based our service on the US model – that if you do not have money, you don’t get treatment. Basically, don’t bother us. There are no queues in the Mater Private Hospital,” he said.

Fianna Fail councillor Kieran O’Hanlon said: “I would have very much liked the Taoiseach to spend time on a trolley in the emergency department to see what it is like. But he was here in Limerick to talk about spending money on a directly elected mayor which no-one wants.”

Solidarity’s councillor Paul Keller said: “People cannot understand why this situation has been allowed to drift and drift.”

But Fine Gael councillor Michael Hourigan says it is not true to say the government is not acting.

He said: “The A&E situation on the trolleys is intolerable. But having said that, the amount of investment being done in Dooradoyle at the regional hospital is incredible, and more investment is planned into the future.”