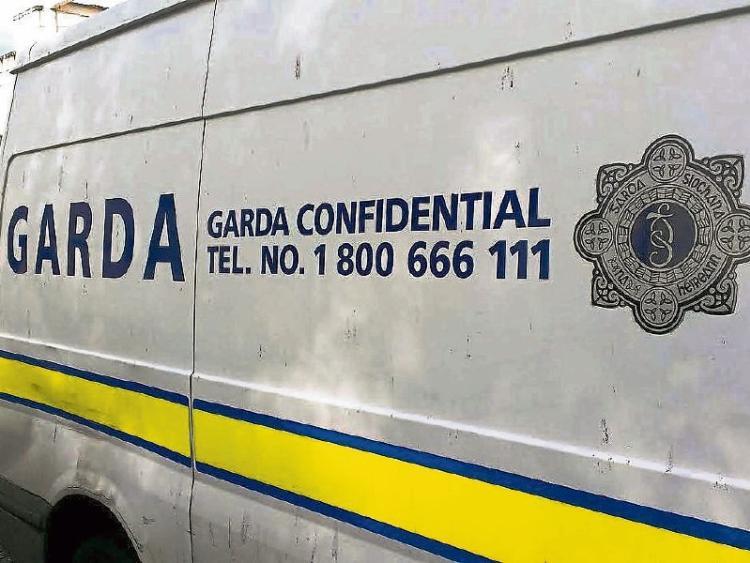 ALL THREE members of An Garda Siochana who were arrested on suspicion of corruption have been suspended from duty, it was confirmed this Friday morning.

On Thursday morning, a garda superintendent, garda detective and garda inspector were arrested in the South of Ireland as part of an operation led by the Special Crimes Operation.

All three gardai have been since released without charge, and a file is now being prepared for the Director of Public Prosecutions, gardai have confirmed.

On Thursday night, the garda inspector was released without charge and was suspended from duty upon his release.

The garda superintendent and garda detective were released without release and suspended from duty upon their release early this Friday morning.

A statement on Thursday morning from the Garda press office read: "In the course of an operation led by the Assistant Commissioner, Special Crime Operations (SCO), involving personnel attached the Garda National Bureau of Criminal Investigation (GNBCI) and the Garda National Drugs & Organised Crime Bureau (GNDOCB), a number of arrests have been made and a number of premises searched, this morning.