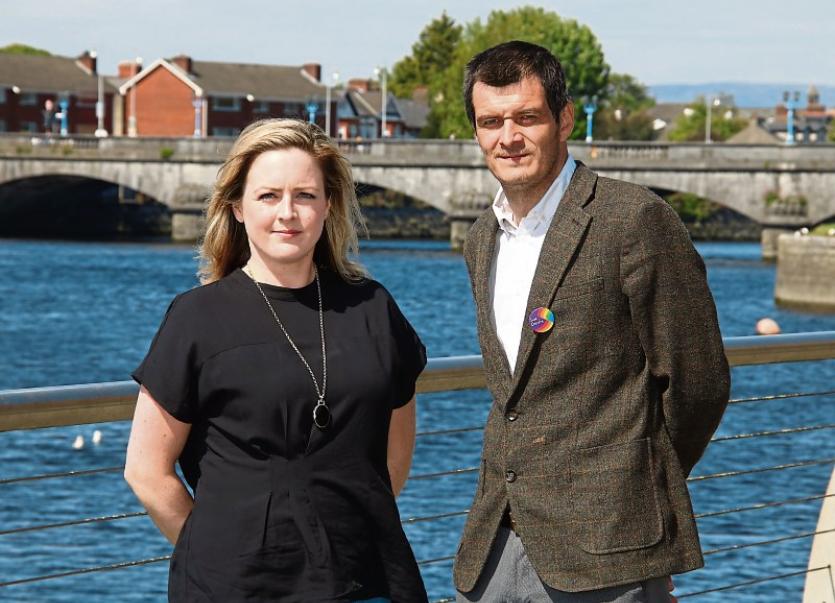 THE LOCAL authority has been accused of “unacceptable level of spending” on catering services after it forked almost €220,000 on food and drinks over a 20-month period, the Limerick Leader can exclusively reveal.

Between October 2016 and August 2018, Limerick City and County Council spent €219,576.64 for the delivery of teas, coffees, beverages, scones, biscuits and other finger food by local catering services.

Over the 20-month period, nine catering services were used for a wide range of meetings held by Limerick City and County Council.

The O’Connell Avenue business invoiced a €20.32 call-out charge as part of their service at Merchant’s Quay. According to a list of invoices first received by the Social Democrats, there were seven instances where the call-out charge was more expensive than the food and beverages provided.

A spokesperson said that “under procurement regulations, Limerick City and County Council is obliged to tender for all its services, including its catering services”.

“Once the tender is completed, the applicants are evaluated and a ‘winner’ selected. All contracts are for specified periods and catering services in Merchant’s Quay have already gone to tender and a new supplier procured, as per the regulations.”

In a joint statement, Ms Hennelly and Mr Walsh, who is a Limerick City North candidate for the Social Democrats, said: “What we’ve found is an utterly unacceptable level of spending on catering and very poor management of the system. There seems to be no effort to find the best value.”

Mr Walsh said: “As shocking as these findings are, this is just one aspect of local authority spending that we have managed to look at. It’s frightening to imagine what other money is being thrown away, and the indifference of the officials who are signing off on this expenditure.”

Ms Hennelly added: “Everyone in every industry is obliged to look for value, keep costs low, manage things efficiently and not waste. That standard should be the same for local government and national government. Anything else is simply not acceptable.”