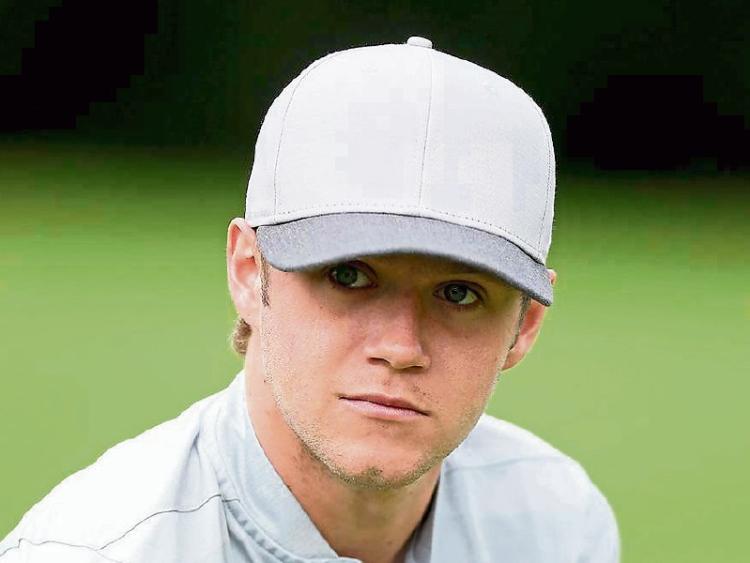 Niall Horan to tee off at the Pro-Am next year | Picture: JP McManus Pro-Am/Twitter

HOLLYWOOD celeb Jamie Dornan and pop superstar Niall Horan have been officially added to the star-studded line-up of the JP McManus Pro-Am in Limerick next year.

Hosted in the luxurious, award-winning Adare Manor, the special competition aims to raise much-needed funds for charities in the Mid-West over the course of the two-day event on July 6 and 7, 2020.

Irish singer-songwriter Niall Horan rose to prominence when he became a founding member of boy band One Direction.

Dornan is famously-known for his lead role in the Fifty Shades film series.

This Monday morning’s announcement that Dornan and Horan will be teeing off at next year’s event comes a week after Hollywood superstar Mark Wahlberg took to social media to praise the golf course ahead of the Pro-Am.

We are absolutely delighted that @NiallOfficial and Jamie Dornan will be teeing up at @TheAdareManor at the #JPProAm2020 to help us raise money for charities across the Mid-West. Get you tickets here: https://t.co/YsjhGzkJHw pic.twitter.com/r97DjKPAPX

In a video post on Twitter, world renowned actor Wahlberg said he was hugely impressed by the golf course at Adare Manor, addressing Pro Am host JP McManus, saying "We are here at Adare Manor, wow, JP, double D, you guys got to be kidding me, wow, beautiful."

Wahlberg will be making his debut at the JP McManus Pro-Am in 2020, a tournament for leading professional golfers and top name celebrities.