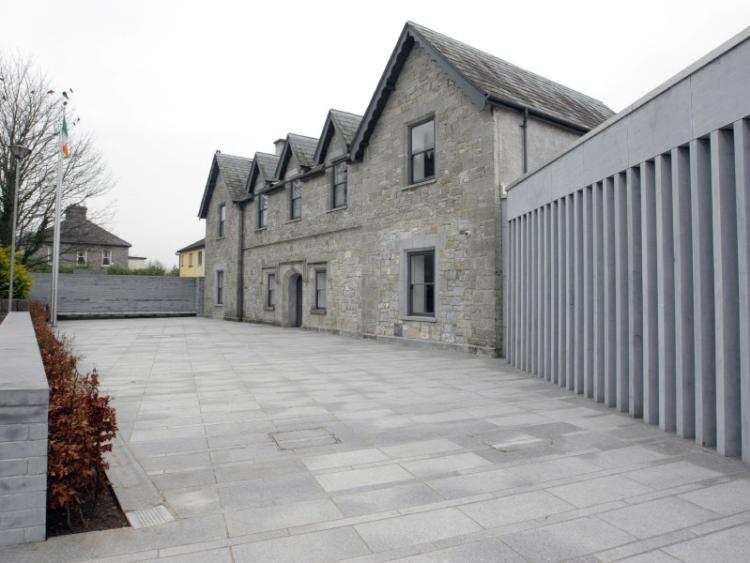 A JUDGE sentenced a Bruree man - who used his own details when ordering sportswear online with a stolen debit card - to six months imprisonment.

Inspector Liam Wallace told Kilmallock Court, Harris used debit cards he stole from a wallet during a burglary in Ballynoe, Bruree on April 23, 2018.

On the same date, Inspector Wallace said “significant amounts” of toys and clothes were ordered on the internet from JD Sports and Smyths Toys in Limerick city.

The investigating garda, David Higgins later established that attempted purchases totalling €287.97 were made from the toy store and €1,277.89 from the sports fashion retailer.

Insp Wallace said: “Everything was recovered.”

Harris’ solicitor, Lee Ann Purcell said her client ordered the goods online and that they were all “intercepted”.

A wheelbarrow, valued at €200, which was stolen in Ballynoe, Bruree on the same date was also recovered by gardai.

Judge Marian O’Leary ordered a pre-sanction report from the Probation Services and adjourned the case to facilitate its completion.

At the most recent sitting of Kilmallock Court, Darach McCarthy, solicitor for Harris, said the report was not good.

Judge O’Leary agreed commenting it was “not good at all”.

The court heard that Harris hadn’t attended four appointments with a probation officer since the previous court date.

Mr McCarthy said his client had moved to Charleville and the letters were sent to Bruree. On one occasion Harris had to collect his daughter from school because she was ill.

Mr Harris said: “I had to get a taxi. I don’t drive myself.”

The defendant said he had met with a probation officer but there was no mention of it in the report which was prepared for the court.

The case was put to a second calling so this could be checked. When contacted, the probation officer said she hadn’t met Harris.

Noting this, Judge O’Leary said Harris was “playing ducks and drakes with the court” and that this was unsatisfactory.

Seeking leniency on behalf of his client, Mr McCarthy said there is a huge amount of chaos in his client’s life which leads to his offending.

“It is more stupidity than intentional,” said Mr McCarthy.

The solicitor said all the items were recovered after being intercepted and that his client did not benefit from the offences.

“He got into trouble after his relationship broke down. He was doing a metal fabricator apprenticeship. He is going to be working with his uncle delivering coal,” said Mr McCarthy.

Judge O’Leary sentenced Harris to six months imprisonment in relation to one of the attempted fraud charges - €688.99 from JD Sports.

The remainder of the charges were taken into consideration.

Appeal papers were lodged to the court.