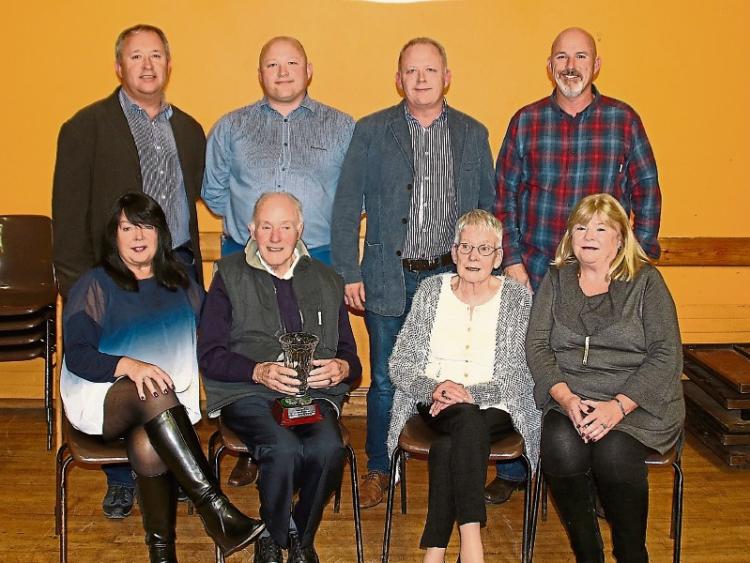 TRIBUTES have been paid to former Limerick football manager Raymond O’Hagan, who has sadly passed away.

Raymond, who came to Limerick from Co Antrim in 1974, was a well respected figure in GAA circles, reforming the Munster Council in the 1980s, with some of his changes still in evidence today.

Described as a “true gentleman in every way”, Raymond was a principal of St Nessan’s National School in Mungret until he retired.

He was a stalwart of Mungret-St Paul’s GAA Club, where he served as a vice-president and remained actively involved.​

Limerick Leader columnist Martin Kiely wrote this week: “In the week that Limerick footballers play Tipperary in the Munster championship, it was sad to see the passing of the former manager Raymond O’Hagan. He was a passionate football man and was in charge when Limerick football survived on breadcrumbs. Those that played for him spoke so well of him this week.”

​Mr Kiely added: “His love of GAA was unparalleled, he made his adoptive home in Limerick and was so well respected.”

Mr O’Hagan, describing himself by his own admission as a “poor player”, led the senior footballers almost by accident.

He was asked to become a selector, but then the manager became injured and he stepped in.

Under his watch, the team were very strong and successful.

Prior to arriving in Limerick, he founded a new club in Co Antrim back in 1963, called St Theresa’s.

Seven years ago, he brought Mungret St Paul’s under-13 hurlers up there, something he saw as a great honour.

Mr O’Hagan died peacefully at University Hospital Limerick on May 3, 2019

The beloved husband of Anne, he was also dearly loved father of Deirdre, Bronagh, Maeve, Pearse, Kevin, Eamonn and Eoin.

He was laid to rest in the Old Mungret Cemetery following Requiem Mass on Bank Holiday Monday at Raheen Church.