Muslim men attacked on way to prayers in Limerick mosque 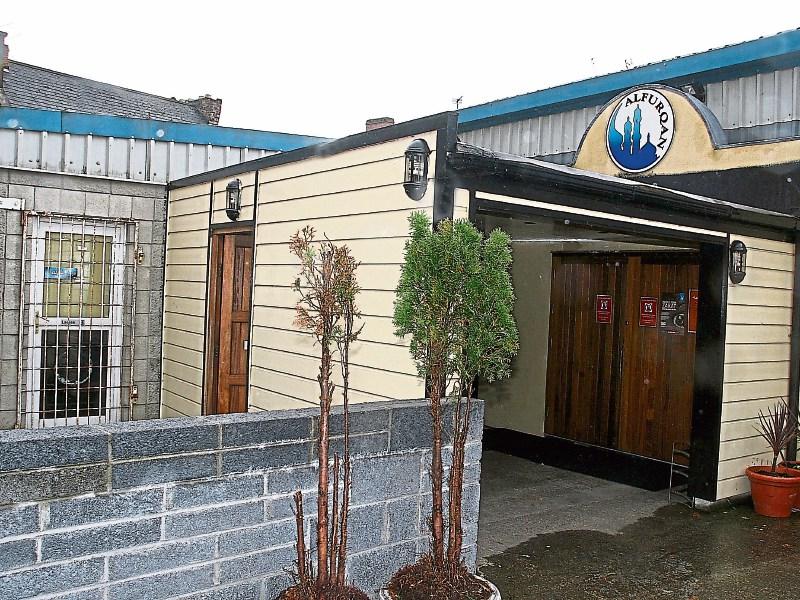 GARDAI have launched an investigation after what is believed to have been a racially-motivated attack took place in the city centre.

Two Muslim asylum seekers aged in their 30s and 40s were assaulted while on their way to prayers at the Al Furqan Mosque on the first night of Ramadan.

The incident, which took place at around 8pm on Sunday last, saw three men lie in wait for the pair behind a tree, before ambushing them as they walked down Henry Street towards the Windmill Street Mosque.

The pair were hospitalised afterwards, with officers in Henry Street garda station opening an investigation.

Mr Talukder, pictured below, who is supporting the pair, confirmed three men – white, and believed to be of Irish origin – started kickboxing the pair, as they attended the start of Ramadan, which is considered the most sacred month in the Muslim calendar.

“There were three people lying in wait for them, and as they passed, they came straight for them. They were obviously very worried, and many people from our community are also angry and worried by this. Some people don’t know what to do. There are lot of different reactions from different people,” he told the Limerick Leader. 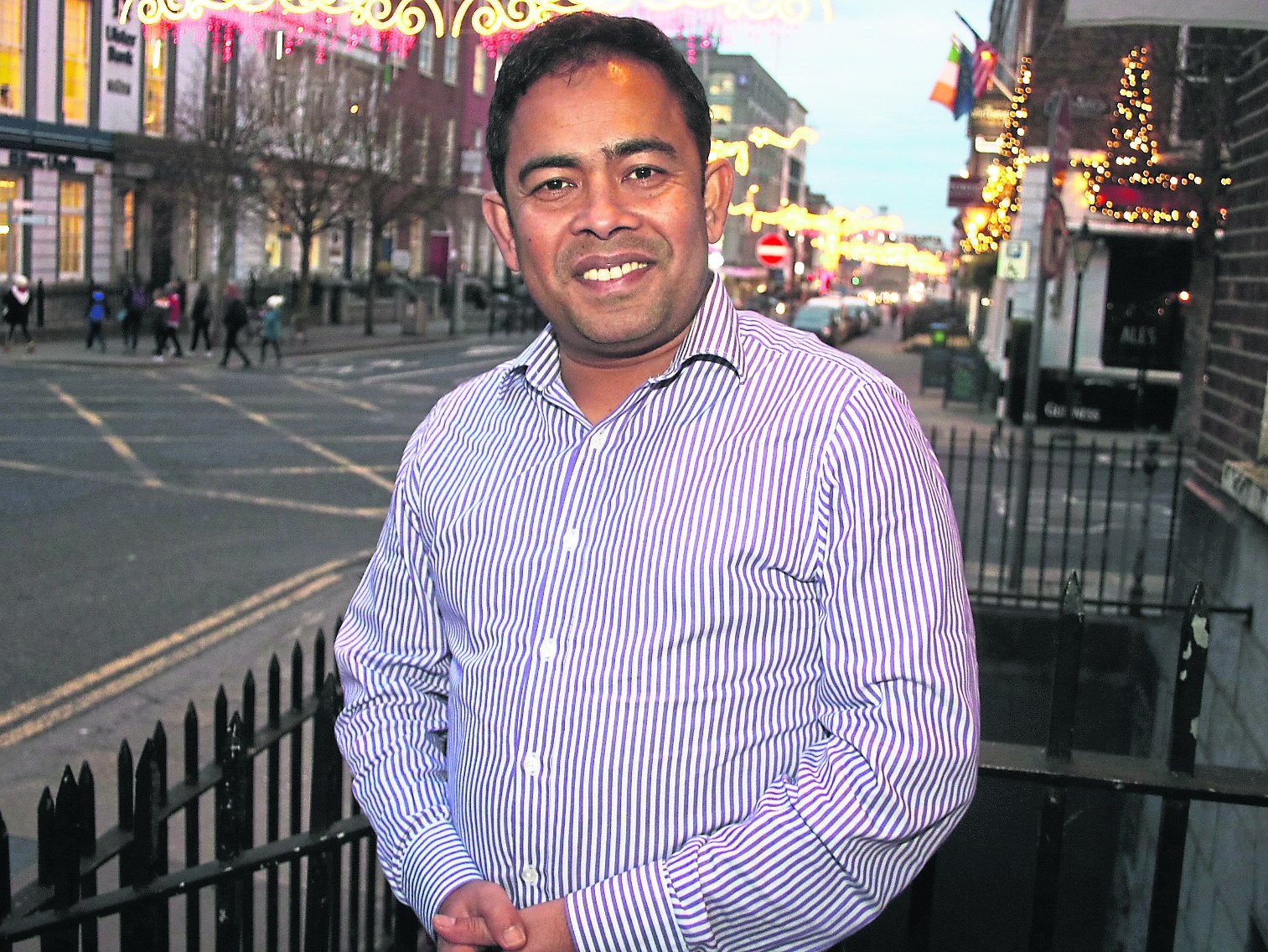 Following the attack, Mr Talukder said two Irish men who were nearby came to their aid and accompanied them to Henry Street garda station, before they were treated at University Hospital Limerick.

The election candidate, who has lived in Limerick for the last 20 years, acknowledges it is just a “small minority” of people carrying out attacks like this.

“Some Irish people immediately went to help them which said a lot. This is very good that they would help them. It shows Limerick is good and it’s only a minority of people who are bad,” he said.

But the man who is hoping to be the first Muslim elected to Limerick City and County Council said his community do feel targeted.

He said: “I know some other people, some Muslim women were attacked a month ago in the People’s Park, so there is real fear there. The community is worried, they are stressed and they are angry. They don’t know what to do. That want to know: why is it happening to us?”

In a statement, a Gardai spokesperson said: “Two males in their 30s and 40s alleged they were assaulted by three males. Both males were taken to hospital for minor injuries”.

“No arrests have been made, and investigations are ongoing,” the spokesperson added.

If you are able to help in the investigation, please telephone Henry Street at 061 204222.