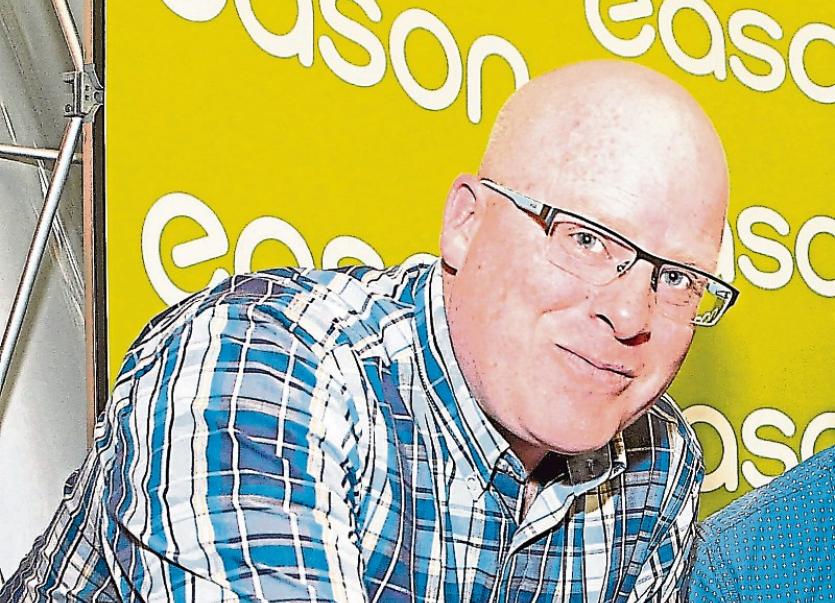 Brian O'Connor: gardai must crack the whip to tackle youths gathering in "tribes" and causing disruption

LOCAL election candidate Brian O’Connor has called on gardai to “crack the whip” to ensure the issue of youths gathering in “tribes” is tackled.

The Kileely man, who is running for Fine Gael on the northside, says huge groups of teens are gathering in various areas, causing massive disturbance to local residents who are seeking peace and quiet.

And he has even called for the law enforcement agency to “bring back the dog unit” to tackle the issue.

“It’s a huge issue,” he told the Limerick Leader, “​In fact, it’s the main issue which is coming up on the doors. There are late night parties, loud music, drinking and things like this going on in Verdant Place which comes right across the river, goes down into the Island Field area, and the people of Clancy's Strand can hear it, the people of O'Dwyer's Villas can hear it. It's very loud.”

The Fine Gael candidate said youths are utilising social media to ensure meetings are kept away from officers.

”​They are all on social media. They know they can't meet at a set area every week as they know they'll be clamped down on. So they are texting and using WhatsApp groups and meeting up in different places,” he said, “They are drinking, playing loud music, busking.”

He identified Clancy’s Strand, Donnellans Fields, near the Watch House Cross and Verdant Place in St Mary’s Park as particular hotspots for this, alongside the New Road in Kileely and Westfields.