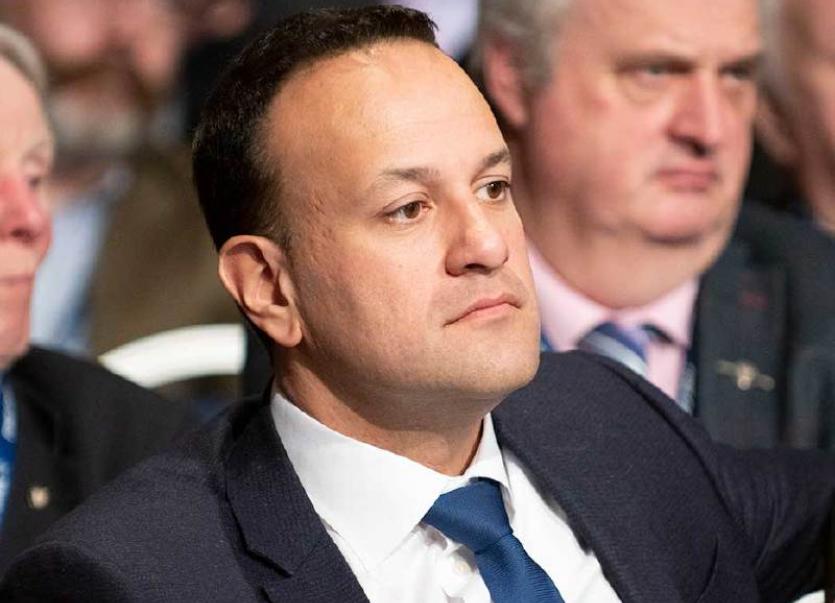 ON THURSDAY May 2, Taoiseach Leo Varadkar will visit Limerick to show his support for a directly elected mayor ahead of the upcoming plebiscite.

On May 24, Limerick, Cork city and Waterford will decide whether their electorates should have a directly elected mayor in the future or whether the current system should remain.

“The people of Limerick will be given the opportunity to have their say on whether they want to be able to democratically elect their own mayor,” the Taoiseach said.  “It’s the biggest reform of local government in a long time.”

While in Limerick, Mr Varadkar is expected to sign a contract at city hall relating to the design stages of the M20 motorway between Limerick and Cork. The Taoiseach is also expected to be joined by Minister for Finance Paschal Donohoe to launch the first Project Ireland 2040 annual report at the University of Limerick.

He will also attend a Fine Gael meeting at Thomond Park stadium on Thursday, May 2 where the sole topic up for discussion is the plebiscite being put before the electorate next month.

Meanwhile, the political party Solidarity, who is calling for a No vote in the upcoming plebiscite on a directly elected mayor, is planning picketing the Taoiseach’s visit to Thomond Park.

Read also: 'The crisis is worsening': 1,200 patients on trolleys at University Hospital Limerick in April

Solidarity believes that “more democracy at local level is sorely needed, but the proposal for a Mayor with wages of €130,000 plus expenses does not deal with the real democratic deficit in City Hall.”

“If a newly elected Mayor comes from the political establishment then €130,000 a year plus expenses represents a ride on the gravy train for an insider,” Solidarity councillor Paul Keller said.