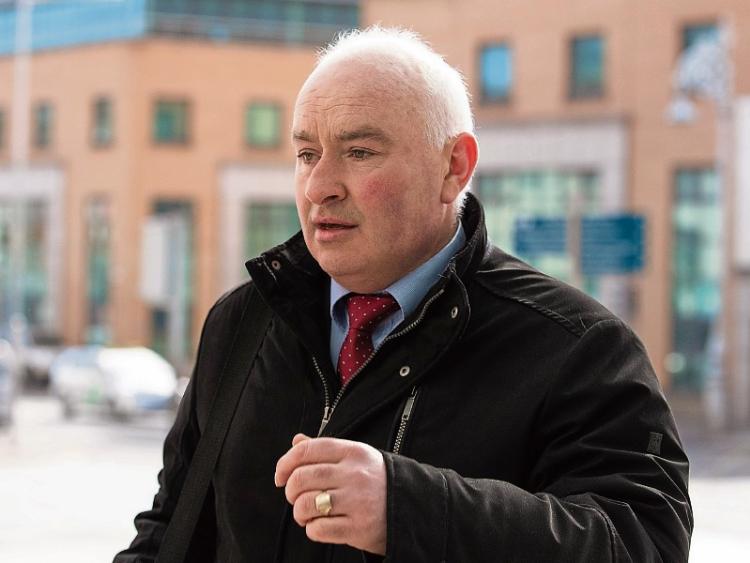 THE JURY in the trial of a farmer who denies murdering his alleged love rival may return a majority verdict or write "disagree" on the issue paper if they can't come to a verdict.

Justice Eileen Creedon at the Central Criminal Court told the six men and six women that they have been deliberating for 18 hours and 24 minutes and therefore she will accept a verdict if at least ten of them agree. If they cannot reach at least a ten to two majority they can write "disagree" or "disagreement".

Patrick Quirke, 50, of Breanshamore, Co Tipperary has pleaded not guilty to the murder of Bobby Ryan, a part-time DJ going by the name Mr Moonlight.

Mr Ryan went missing on June 3, 2011 after leaving his girlfriend Mary Lowry’s home at about 6.30am. His body was found in an underground run-off tank on the farm owned by Ms Lowry and leased by the accused at Fawnagown, Tipperary 22 months later on April 30, 2013.

The jury of six men and six women have been considering the evidence put before them during a 13-week trial which was followed by five days of closing speeches from barristers for the defence and prosecution.

In her charge last week Ms Justice Creedon told the jury they must not be influenced by emotion, sympathy, anger or disgust, and they must treat circumstantial evidence against the accused with care.