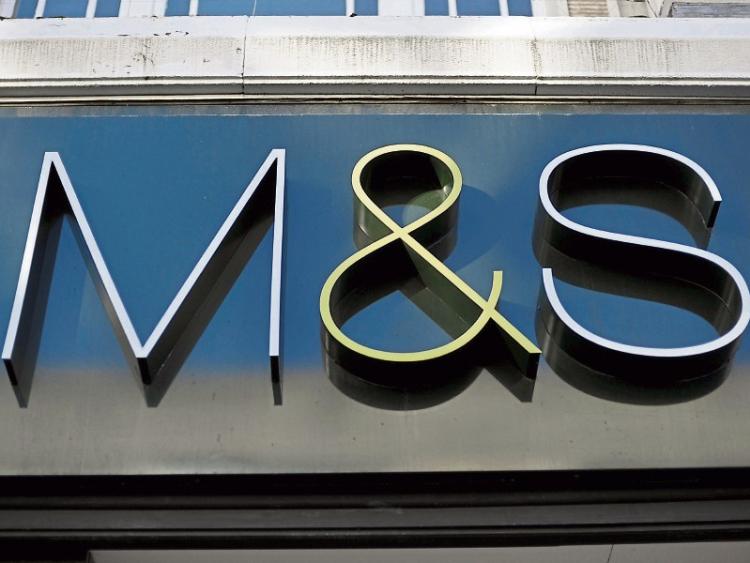 LEADING retailer Marks & Spencer has identified a site in the Arthurs Quay area to finally open in Limerick.

The Limerick Leader can reveal the British retailer – which has been looking at opening here since the 1970s – has scoped out a site close to the former Dunnes Stores building at Sarsfield Street which is being acquired by the University of Limerick.

The move comes after the department store’s Ireland manager Ken Scully disclosed it was close to agreeing an opening in the city centre, a move which could generate dozens of jobs.

“Marks & Spencer indicated before Christmas that they would be coming to Limerick, but since then, things have gone a little quiet. But there is no reason to think they are pulling out of their plan to open here,” a well-placed industry source told the Limerick Leader.

Early plans for the Limerick 2030 city renewal plan had shown the council were bidding to entice the retailer to a new city square around the Arthurs Quay area.

However, just a few weeks after the Limerick 2030 blueprint was published in 2013, Marks & Spencer unveiled plans to open at the Horizon Mall site in the Dublin Road. After a long-running saga, these proposals were finally rejected by council planners in 2017, with a new plan for the unfinished Dublin Road site comprising housing units and an education facility expected shortly.

This is chiefly because the city development plan prohibits any large scale shopping outside the city centre, to preserve the urban area’s viability.

It’s understood Marks & Spencer will open a store selling both food and clothing.

The news is likely to come as a massive boost to city businesses and council bosses, who were fearful the store would launch a bid to set up out of town, despite attempts to open both at the Dublin Road, and a decade ago in the Crescent Shopping Centre having been rejected by planning authorities.

Castletroy Town Centre last month saw plans for it to double in size turned down by An Bord Pleanala, after the firm behind the facility appealed the rejection of planning permission locally.

Planners locally and nationally felt that the move would again represent a threat to the viability of the city centre.