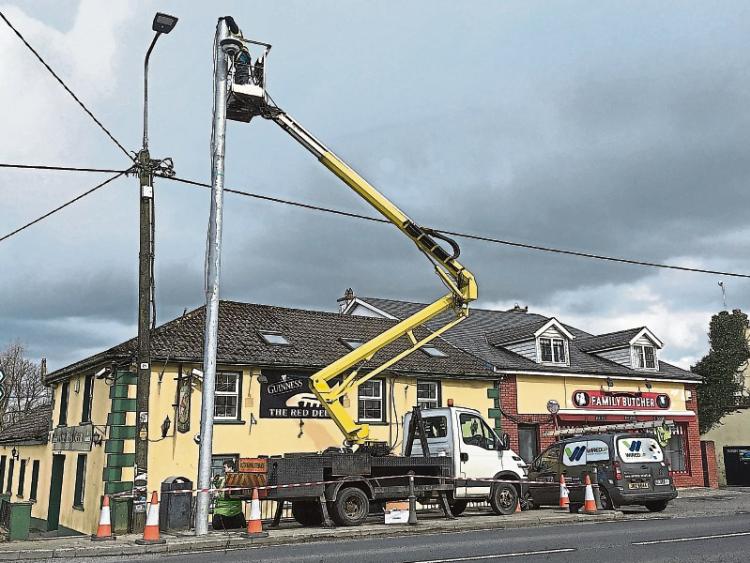 One of the smart CCTV cameras being installed

“SERIOUS questions” remain unanswered in relation to a controversial €500,000 smart CCTV project, that has the technology to record the registration of every passing car 24 hours a day, and is installed across 14 Limerick towns and villages.

Limerick City and County Council (LCCC) plans to shortly roll out its Smart CCTV scheme to 13 new locations, although it has yet to receive the findings of a special investigation by the Data Protection Commissioner into its use of the scheme.

The council also denies that its state-of-the-art Smart CCTV has been “abandoned” because it does not comply with GDPR and the Data Protection Act, as previously heard by deputies during an Oireachtas Committee debate.

“There is a lack of clarity as to what is going on,” prominent Newcastle West solicitor Rossa McMahon told the Limerick Leader.

“I am amazed that (the council) are talking about putting more cameras up when the existing ones are being looked at,” he added.

There are “serious questions” that remain unanswered about the scheme, he believes.

When contacted by the Limerick Leader, a LCCC spokesperson said that CCTV systems in all 14 towns are currently recording footage live in test mode.

An Garda Siochana can access and download this footage “for the purpose of securing public order”, the spokesperson added.

However, correspondence sent from the council, seen by the Limerick Leader, states that CCTV systems in Newcastle West and Rathkeale will begin recording footage in test mode next month.

Separate correspondence from the council, also seen by the Limerick Leader, sent in March also states that the camera’s footage is “neither being recorded or monitored” in the Moyross Monitoring Centre. 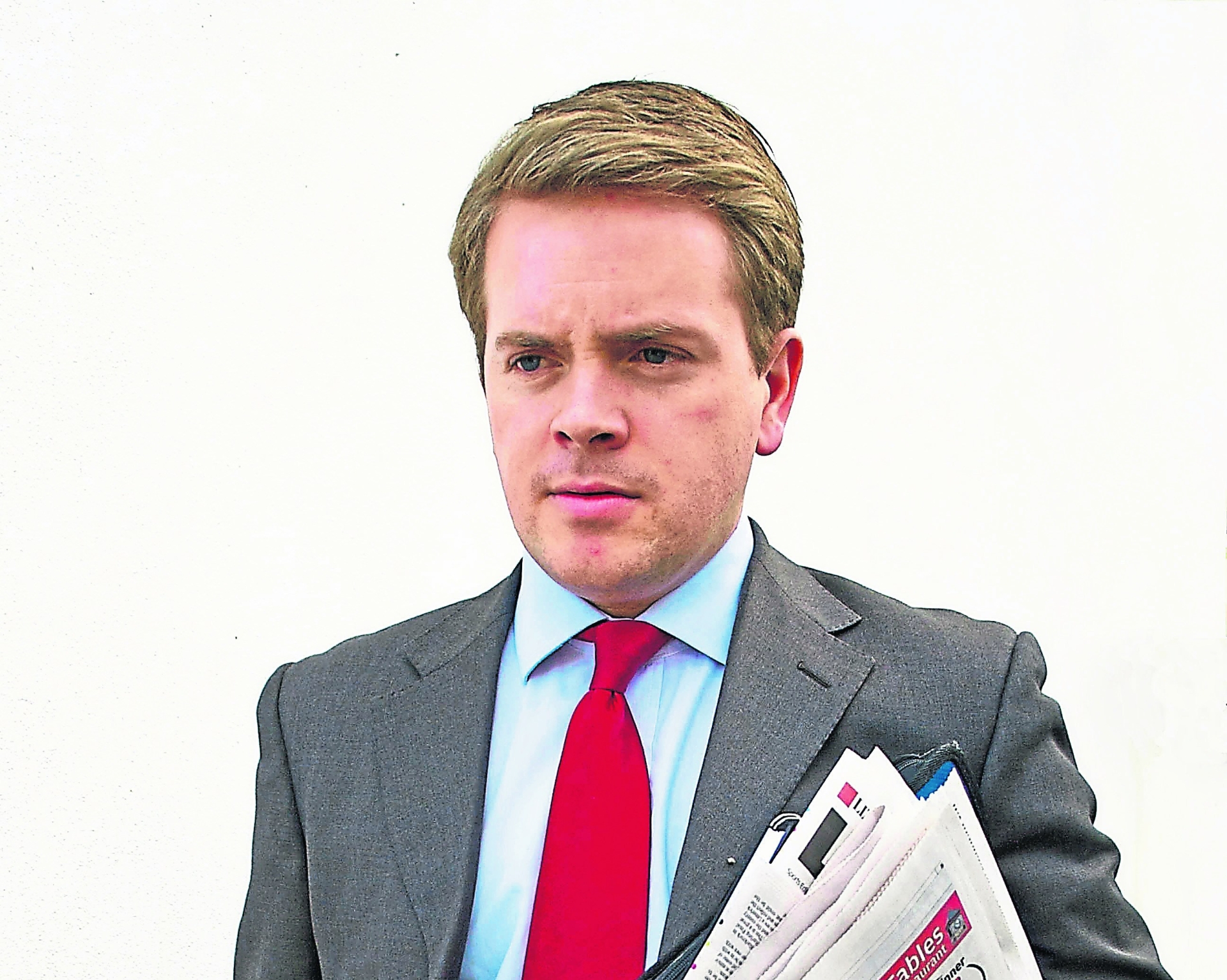 “There are a lot of questions about the roll out of the project and I think a reasonable assumption is that the ongoing Data Protection Commissioner investigation is having an impact on the council's plans,” Mr McMahon said.

When asked if the Smart CCTV project is currently considered compliant with GDPR and the Data Protection Act, an LCCC spokesperson said: “The requirements of the GDPR and Data Protection Act 2018 have been observed from the start of the project. Privacy and data protection is paramount in this project.”

However, Mr McMahon maintains that a Data Protection Impact Assessment, mandatory under GDPR, was not carried out before the council awarded the project’s tender.

“It is difficult to see how the Council will justify automatic number plate registration, pedestrian counting, traffic counting and movement tracking under GDPR. This is extensive surveillance of the population of Limerick and nothing in crime statistics or other known issues justifies it,” he added.

A LCCC spokesperson said the council is working with An Garda Siochana on the pilot CCTV project, which also aims to “find solutions for the increased demand for CCTV installation coming from rural communities.”

“A framework has been developed with the necessary policies, governance and controls in order to ensure compliance with GDPR and to support future CCTV installations as needed in the local communities.