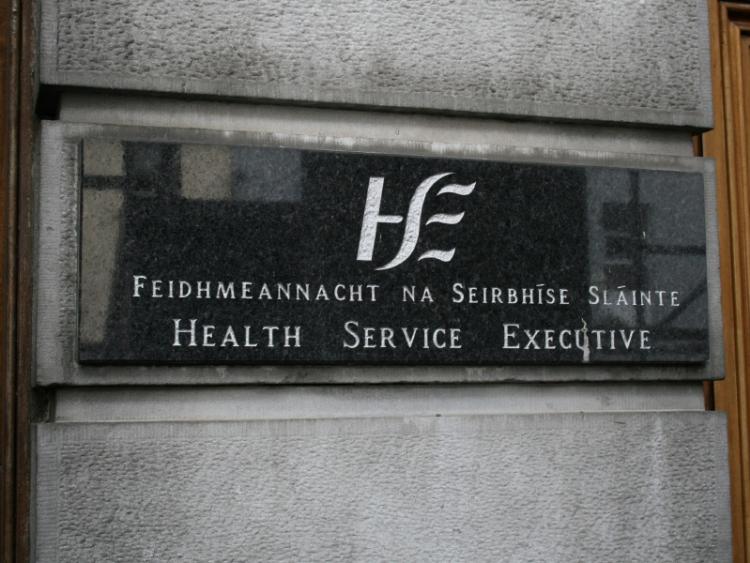 A MAN who choked and died while watching television at his home in St Mary’s Park had a lethal concentration of alcohol in his system, his inquest has heard.

She said he had been drinking heavily over the previous two days and that she found him unresponsive in the chair after she came downstairs following an afternoon nap.

The woman said her partner had consumed a variety of alcoholic drinks including a bottle of vodka the previous day.

She said he had gotten up early on the morning he died and that she believed he had been drinking outside before coming in around lunchtime.

“He was watching Men In Black on Netflix, he was sitting on the couch slumped down with his face in a pillow,” she said adding that his mug of coffee was still warm when she discovered him.

The woman told coroner John McNamara that after raising the alarm, she moved her partner onto the floor and began performing compressions until paramedics arrived.

Despite their best efforts, there was nothing that could be done and the man was pronounced dead by a doctor shortly before 5.30pm.

Pathologist Dr Teresa Laszlo said a postmortem conducted on the man’s body at University Hospital Limerick showed there was a very high level of alcohol in his system.

The concentration of alcohol in his blood was 490mg per 100ml. “It was in the lethal range,” she said.

Dr Laszlo said there was evidence the deceased had vomited causing him to die from asphyxiation.

“It was not a huge amount (of food) but enough for asphyxiation,” she said.

The pathologist confirmed that no drugs were found in the man’s system. “It was just alcohol,” she said.

Noting the medical evidence, Mr McNamara said the high level of alcohol had, most likely, depressed the man’s system and his ability to react when he aspirated his stomach contents.

“If the high level of alcohol is not there, he doesn't die,” he said.

Having considered the facts of the case and the medical evidence, Mr McNamara said appropriate verdict in the case was one of Misadventure.

He expressed his condolences as did garda inspector Liz Kennedy.