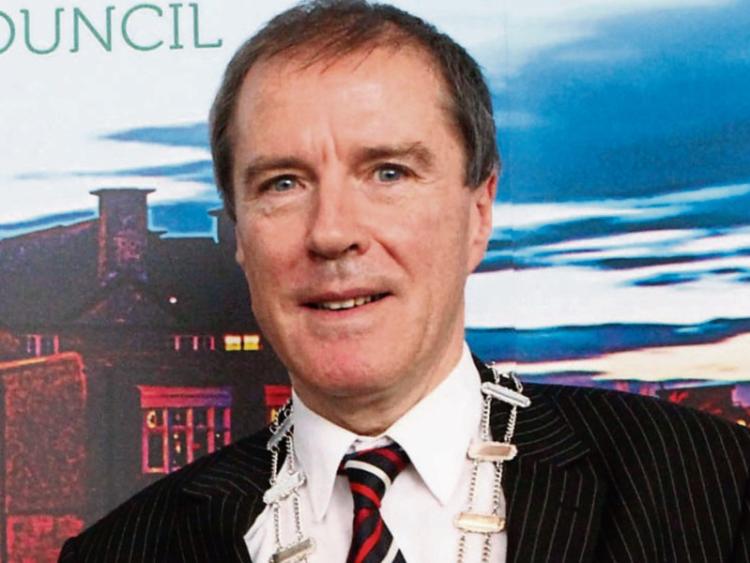 “PEOPLE are afraid to brush their teeth before driving their car,” said Cllr Bill O’Donnell.

He was responding to his Fine Gael’s colleague Cllr Ger Mitchell’s motion calling on the Minister for Transport to revisit the legislation recently enacted in relation to the Road Traffic Act.

Since the end of October anyone caught with 50-80 mgs of alcohol per 100 mls of blood will be disqualified from driving for three months and receive a €200 fine. Previously, they would have received three penalty points and a fine for a first offence rather than an automatic ban.

Cllr Mitchell said it is his firm opinion that the new legislation regarding drink driving and learner drivers is “excessive and over the top, badly thought out and unfair to the majority of vehicle drivers, particularly those in rural Ireland where there is little or no public transport.”

He said fair and responsible laws introduced to curb the actions of the minority who abuse the law should not effect the actions and daily lives of the majority.

“These new laws are promoting rural isolation and as a consequence result in more mental trauma – fear and anxiety has been instilled into the mindset. Six times more people die from drug related incidences. Drugs are the new scourge of Ireland, speed is the biggest killer on our roads and unauthorised use of mobile phones while driving,” said Cllr Mitchell at a Cappamore-Kilmallock municipal meeting.

The second element of the Act provides that motorists who lend their car to an unaccompanied learner driver will face prosecution. Cllr Mitchell said learner drivers are being penalised because the “system for testing is not fit for purpose resulting in huge backlogs and needs immediate overhaul”.

“These young drivers incur huge costs in purchasing and extortionate insurance premiums while parents struggle to educate them resulting in more pressure on the family unit,” said Cllr Mitchell. In conclusion, he said the laws should be “immediately revisited” and a “pragmatic and common sense approach should be used to achieve a fairer result”.

“I am now requesting and urging that the representative bodies associated with the licensed trade organise a petition thus affording the people the opportunity in having their say.”  Cllr Mitchell’s motion was backed By Cllrs Brigid Teefy, Bill O’Donnell and Mike Donegan and it will go to full council.

Cllr Donegan said drink driving changes were brought in with no input and is “the single biggest issue on the door”.

“There is a lack of public transport. It is not to say people should drive over the limit but we need to strike a balance between urban and rural transport,” said Cllr Donegan.

Cllr Teefy said learner drivers have to take so many lessons and then there is the cost of insurance. “It is a massive issue for them trying to get going. We need more public transport in rural areas,” said Cllr Teefy.

Cllr O’Donnell said the change for learner drivers has “put the cart before the horse”. While he says the drink driving penalties changes have “frightened the bejesus out of everyone living in rural Ireland”. “Now people are afraid to brush their teeth before driving their cars. The minister has made a hames of it for people in rural Ireland,” said Cllr O’Donnell.