No Limerick candidate as Ireland South Euro line-up is completed 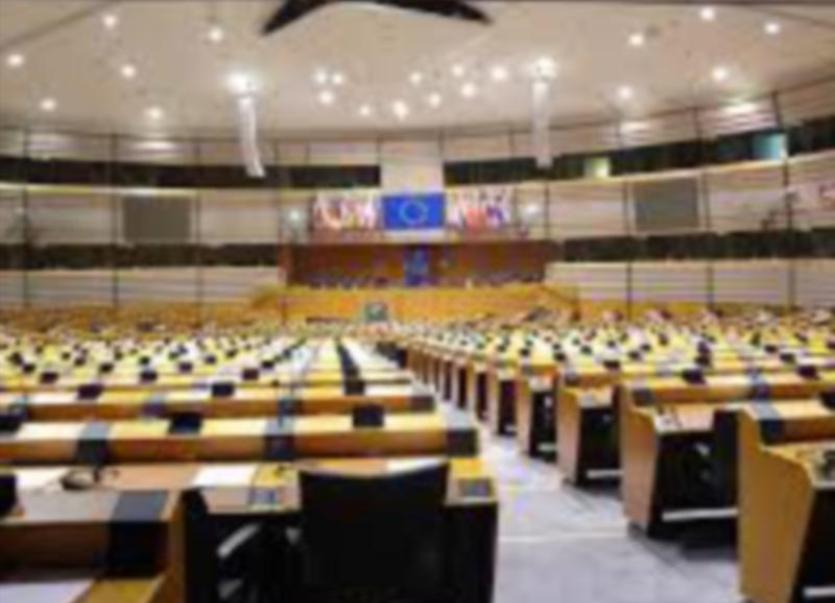 A RECORD 23 candidates are to seek election to five seats for Ireland South in the European parliament, it was confirmed this week.

But as the deadline to enter the European election passes, there are once again no candidates from the second largest city in the region, with hopefuls for seats in Strasbourg and Brussels ranging from Cork in the south to Wexford and Waterford in the east and Wicklow in the north.

Three of the four sitting MEPs will be hoping to retain their seat – Fine Gael members Deirdre Clune of Cork and Sean Kelly, plus Liadh Ni Riada of Sinn Fein, both from Kerry.

The retirement of perennial Fianna Fail polltopper Brian Crowley on health grounds has left the party with a big void to fill.

Ireland South – traditionally covering the Munster counties of Limerick, Cork, Tipperary and Water​ford – was extended to include Clare, Carlow, Kilkenny and Wexford in 2014 and Laois and Offaly at this election.

The constituency has increased from a four-seater to a five-seater – but that is only half the story.

For the last candidate elected after the May 24 election will have to wait until the​ formalities of Britain’s departure from the European Union are completed to take their seat in parliament.

Mindful of the extended boundaries, Fine Gael has added Minister of State Andrew Doyle to its ticket.

Although from Wicklow, his family are based in the North Circular Road in Limerick.

Labour, meanwhile will have its hopes vested in Sheila Nunan, the president of the Irish Congress of Trade Unions, who is based near Wicklow.

Senator Grace O’Sullivan of Waterford is throwing her hat into the ring for the Green Party, while maverick Wexford TD Mick Wallace is seeking a European berth on the Independents4Change ticket.

Former GAA journalist Diarmuid O’Flynn, who is based in Ballyhea near Charleville is one of 11 Independent candidates on the ticket.

Kerryman Walter-Ryan Purcell is entering, while Cork Independents Theresa Heaney, and Colleen Worthington will appear on the ticket.

Adrienne Wallace of the Solidarity-People before Profit partnership from Carlow is to seek election, as is Cork’s Peter O’Loughlin, of the Identity​ Ireland party.It’s all a far cry from the days when Limerick had high-profile European candidates, with Tom O’Donnell, John ​Cushnahan, Gerry Collins and former parliament president Pat Cox representing South in the past.

This year’s field represents the highest number of candidates since 1994 when 16 people ran in the old Munster constituency.

Fifteen ran at the 2014 election. With no local candidate it will be fascinating to see who the electorate here vote for on May 24.