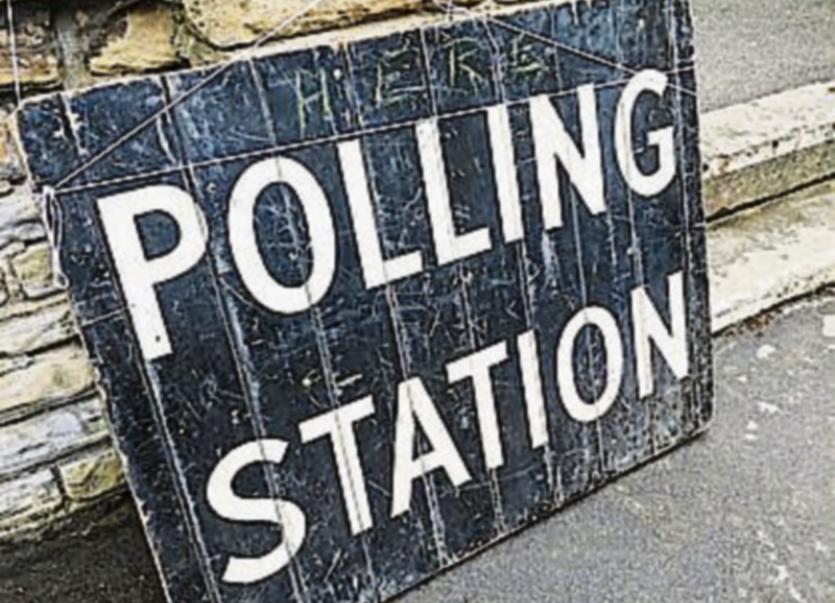 AS the county prepares to take to the polls next month, a survey by a leading advocacy group has found Limerick has the highest number of polling stations inaccessible to those with disabilities in the country.

There are 18 polling stations across Limerick considered inaccessible to people with disabilities, the highest number out all of the counties, a survey carried out by Disability Federation Ireland found.

However, Limerick may be an outlier when compared to the rest of the country as a higher standard might be applied to stations, according to Clare Cronin of DFI.

This could mean a more thorough examination of each station may have been carried out, she added.

Ahead of the upcoming local and EU elections, DFI has written to Minister for Housing, Planning and Local Government Eoghan Murphy with serious concerns about voting access for people with disabilities.

The federation’s main concerns focus on a lack of disability awareness among some returning officers leading to people being challenged about voting supports, for example help from personal assistants. DFI is also concerned with an “unacceptably” high number of inaccessible polling stations nationwide, as well as the schools chosen for accessibility being rendered inaccessible due to room selection within schools on election day.

Concerns have also been raised over a “complex” voting system for people with visual impairments, despite a High Court case, and the poor dissemination of information to people with disabilities about add-on measures that enable them to vote like mobile polling booths and postal voting.

“We were one of the last countries in the world to ratify the UN CRPD, United Nations Convention on the Rights of Persons with Disabilities,” Ms Cronin said.

“The reason given was that we were putting in place legislation and other measures necessary to implement the convention. So, it’s a major let-down to discover we can’t manage such a basic right as voting.

“There are 643,131 people in Ireland living with a disability. That’s 13.4% of the population. There are 2,734 people living in offshore islands. Compare the treatment of the two groups and it’s clear that the promise of equality contained in the convention is not being taken seriously.”

DFI has now launched a #DisabilityVotesCount campaign to highlight what local councillors and MEPs can do to improve the lives of people with disabilities.