Vincent Browne to chair talk on the impact of Limerick Soviet 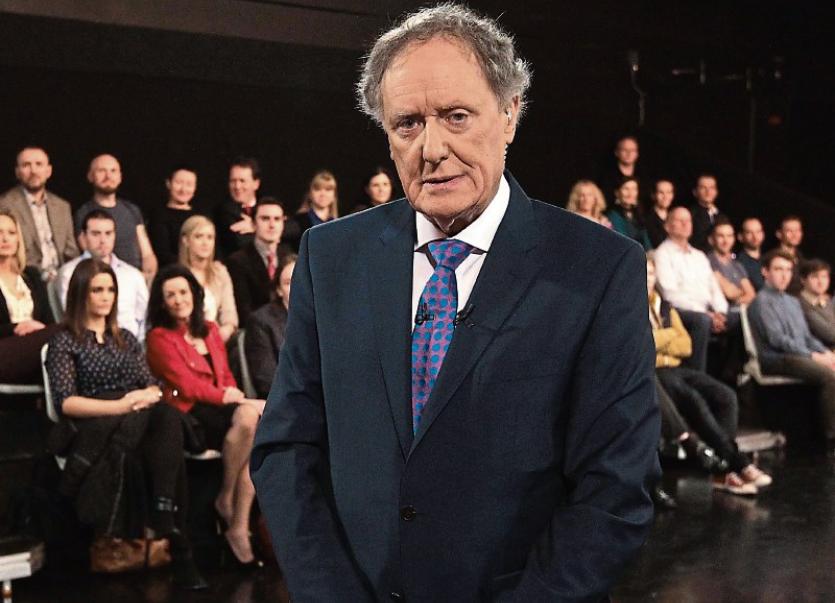 Vincent Browne will chair the debate at The Pery Hotel next Saturday, April 27 at 7.30

ONE of the stand-out events of the Limerick Soviet centenary commemorations will take place next weekend, as Vincent Browne chairs a big debate on the episode.

Respected journalist Mr Browne, who hails from Broadford, will be in the city for the debate, entitled the Unfinished Revolution.

Free to enter, it will take place on Saturday, April 27 at 7.30pm in the Pery Hotel.

Speaking to the Limerick Leader, Mr Browne said: “This was a very interesting time for Limerick city. A soviet was established in a city which was not very sympathetic to left-wing ideas. It was a surprise. The atmosphere must have been very different at the time to what it became.”

Mr Browne’s panellists have yet to be confirmed, but he said he hopes to look at the atmosphere in the city which gave rise to the Limerick Soviet, and the takeover by a workers committee in the face of the British military.

“And,” he added, “Why it dissipated so quickly subsequently.”

“I hope Limerick people participate actively in discussion. It’s not just the people on the panel who will be talking. We are discussing particularly how the impetus gave rise to the Soviet and then disappeared off the scene, never to be evident again. I find that interesting, especially with Limerick being such a devoutly religious city,” he said.

Mr Browne, a member of the National Union of Journalists, said: “There seems to be an absence of that solidarity that there was in Limerick at the time. Our society is now very fractured and individualistic.”

For more information on the panel discussion, telephone 061-413822.