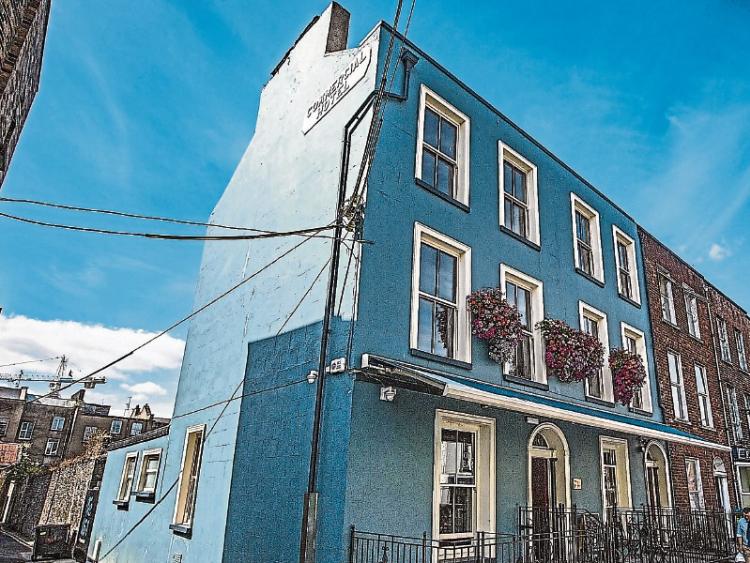 A CENTURY ago, with the city under control of the strike committee, a unique new currency was floated in Limerick in the form of the Soviet Shilling.

Now, the notes have been revived and will be accepted in many local outlets between now and the end of the month.

Artist Ciaran Nash has teamed up on the project with Free*Space and the Limerick Soviet 100 committee to create the new notes, which are decorated with artistic depictions of the events of 1919.

While many people will be keeping the notes as souvenirs, they can also be spent in a number of city businesses including Lucky Lane and the Commercial Bar in Catherine Street – the latter accepting them as payment for Treaty City pints – the Celtic Bookshop in Patrick Street and the Urban Co-Op in the Ballysimon Road.

Programmes at the Bread not Profits play in Cleeves can also be paid for by the Soviet notes.​

To date, more than 2,340 shillings have been distributed and around 500 sold. Surplus from the project will be split between homelessness charity Novas and the Limerick Sanctuary Runners group.

The shilling can be purchased for €30 at the Celtic Bookshop in Rutland Street, with one pack of 20 including seven notes, which are original, limited edition artworks.

These have purchasing power of €20, with the extra €10 going towards the production costs.

For more information on which businesses will be accepting the notes, you can visit www.saoicht.ie, or call 087-7774988.